That Time I Got Reincarnated As A Slime, Police In A Pod Manga Win 46th Kodansha Manga Awards

Winners will receive a certificate, a bronze statue, and a prize of 1 million yen. 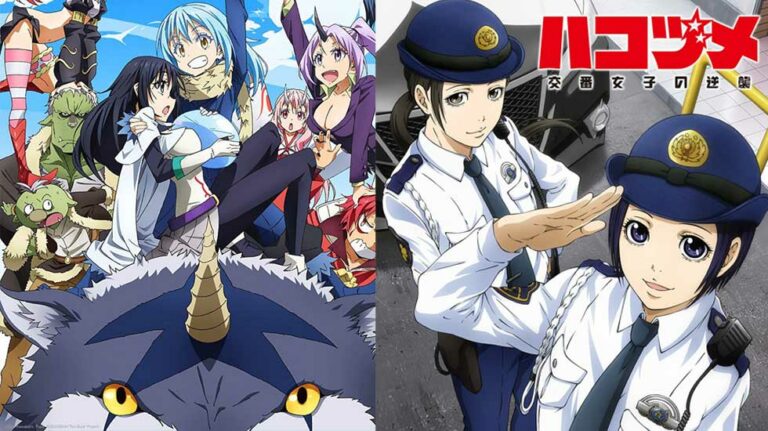 Publishing giant Kodansha announced on May 11, 2022, that the popular mangas That Time I Got Reincarnated As A Slime and Police In A Pod have won the 46th Kodansha Manga Awards.

The Kodansha manga awards have three categories, namely the Shonen, Shojo and general.

Winning the Shonen category is Fuse‘s That Time I Got Reincarnated as a Slime manga adaptation by Taiki Kawakami. The Shojo category was won by Rikichi‘s Nina the Starry Bride manga series. Followed by the final prize handed out in the General category to Miko Yasu‘s Police in a Pod.

Winners will receive a certificate, a bronze statue, and a prize of 1 million yen.

14 manga were shortlisted for the 46th Kodansha Manga Awards.

The following manga were shortlisted in the best Shonen manga category;

The mangas that were shortlisted in the best Shojo category are as follows;

And for the general category, the following six manga were shortlisted;

The Kodansha Manga Award, sponsored by publishing giants Kodansha, is an annual award for serialized manga published in the previous year.

Kodansha Manga Awards began in 1977, with categories for shōnen and shōjo. The first award for the general category was in 1982. Kodansha introduced a children’s category award in 2003. However, it was merged into the shōnen and shōjo categories starting in 2015.