An episode schedule has also been released. 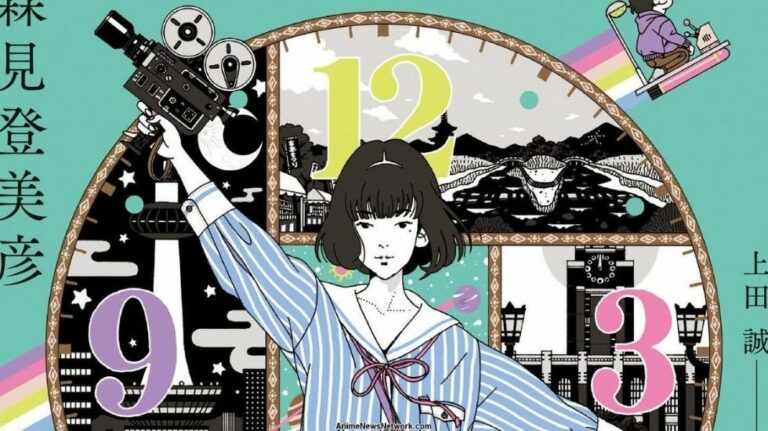 The official Twitter account of Tatami Time Machine Blues revealed on July 26, 2022, that the anime will be exclusively distributed on Disney+ starting Sep 14, 2022.

The staff also released an episode schedule. The schedule reveals that the anime is set to air six episodes, with episode 5 and 6 to release simultaneously on the same day, Oct 12, 2022. The sixth episode will be an anime only original and will only be streamed on Disney+.

Additionally, Tatami Time Machine Blues compilation film will be screened in the Japanese Theatres from Sep 30, 2022. The film will only run for a period of 3 weeks.