Further information will be revealed at a later date. 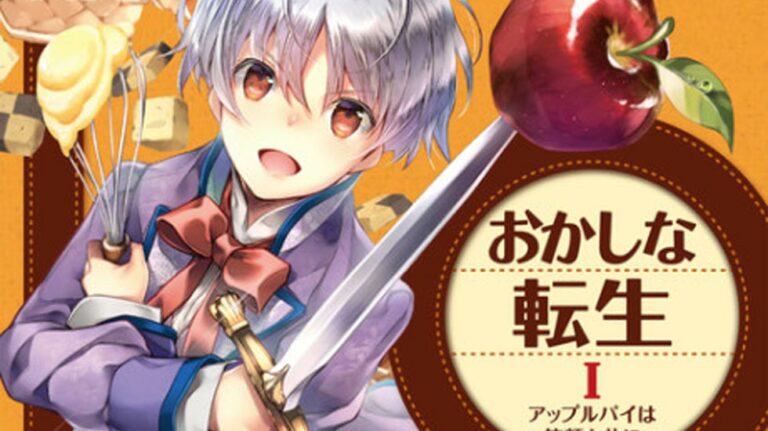 The official Twitter account for light novel publisher TO Books announced on Aug 5, 2022, that Nozomu Koryu’s Pastry centered novel, Sweet Reincarnation, will be getting an anime adaptation.

Further information regarding the staff, cast, air date, format, will be announced at a later date.

The series has a total of 850,000 million copies in circulation.

Sweet Reincarnation is a Japanese light novel series written by Nozomu Koryu and illustrated by Yasuyuki Shuri. It began as a web novel that is published in the Shōsetsuka ni Narō website since February 2015. It was later acquired by TO Books, who have published twenty volumes in print since October 2015.

A manga adaptation, written by Midori Tomizawa and illustrated by Seriko Iida, has been serialized in the Nico Nico Seiga-based Comic Corona manga service since December 2017, with its chapters collected into seven tankōbon volumes as of December 2021.