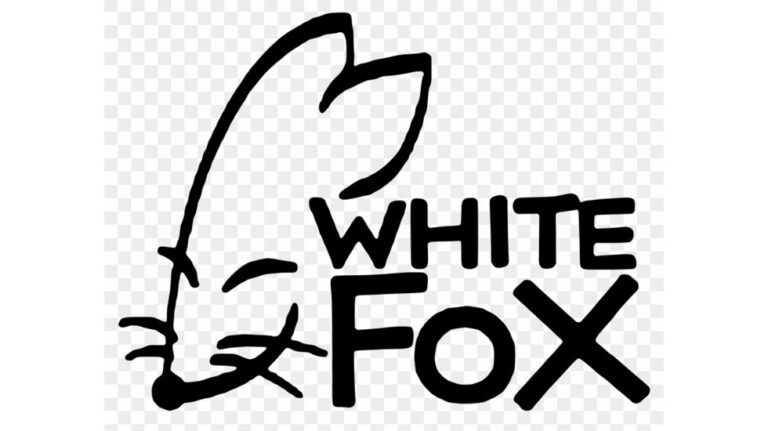 White Fox and its founder Gaku Iwasa formally apologized on Twitter on Tuesday, March 1, 2022, after they have been accused of practicing gender-discriminatory hiring practices for a job listing posted by the company in the past. The director assured the netizens to improve the workplace environment and show interest in learning about things outside their comfort zone.

In the official statement, Iwasa revealed that to date he was ignorant of the existence of the “Equal Employment Opportunity Law”.

However, the law has been running since 1972. It closed the gender gap between men and women when being employed across the country for companies and organizations.

The director explained that the company has been recruiting for the said position for decades in this way since the company started. However, they promised to bring changes to the work culture in the company.

“We deeply apologize for causing unpleasant feelings and worries to many people regardless of midnight. Since we didn’t know, we’ve been recruiting in the same way since the company was founded, so I’m sure there were people who felt the same way in the past,” said White Fox.

White Fox Co., Ltd., is a Japanese animation studio founded in April 2007 by Gaku Iwasa. Their first production was the anime series Tears to Tiara.

The studio’s most successful productions include adaptations of Steins; Gate, and Re:Zero − Starting Life in Another World.