The series will be a new take on the Death Note manga and unrelated to previous Death Note movies released by Netflix.

Deadline, an entertainment website, revealed that Duffer Brothers of Stranger Things fame will make a live action Death Note series with Netflix. The series will be a new take on the Death Note manga and unrelated to previous Death Note movies released by Netflix.

The movie received a severe backlash from anime fans for “white-washing” the series and bad CGI.

The Death Note manga serialized from 2003 to 2006. It was written by Tsugumi Ohba and illustrated by Takeshi Obata. It was serialized in Shueisha‘s manga magazine Weekly Shōnen Jump. The manga also received a TV anime adaptation in 2006 having 37 episodes.

The Japanese live action Death Note & Death Note: The Last Name were based on manga of the same name with minor changes. They were released in Japan in 2006. The movies had Tatsuya Fujiwara as Light, Ken’ichi Matsuyama as L, Erika Toda as Misa Amane, and Shidou Nakamura as the voice of Ryuk.

The movies were aired in US by Viz Media in 2008 and also released them on home video in English dub. 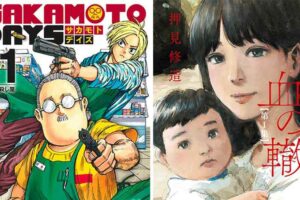 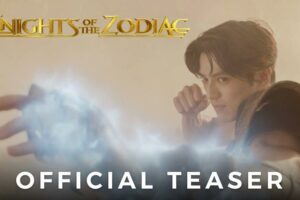 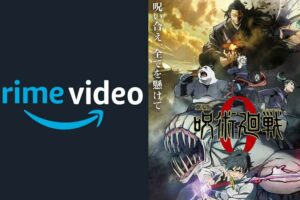 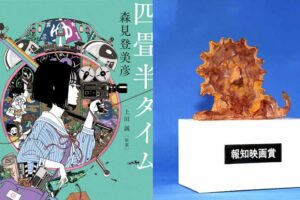