All information about the new Slam Dunk movie slated for 2022 is available here! 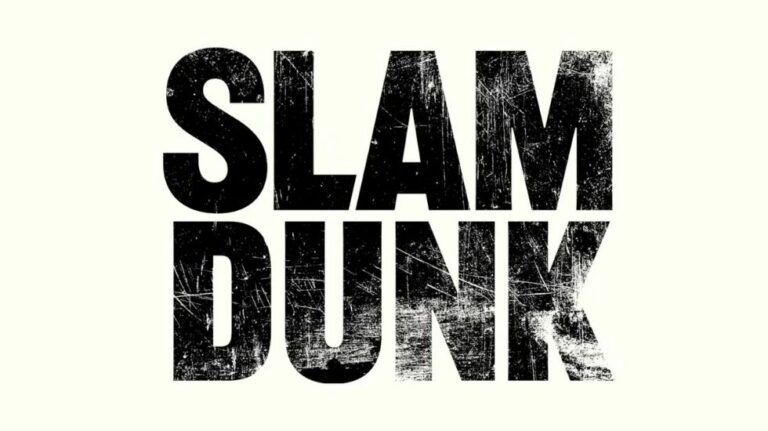 A sudden tweet from Toei Animation caught fans by surprise! There’s no time to rest for Shohoku High Members as an all-new anime feature film based on Takehiko Inoue’s basketball-themed sports manga SLAM DUNK is slated to release in 2022.

Here’s everything you need to know about the upcoming anime movie!

The movie is still unnamed and the plot that will be covered in the film is still unknown.

Winning isn’t everything in the game of basketball, but who wants to come in second? It takes dedication and discipline to be the best, and the Shohoku High hoops team wants to be just that. They have one last year to make their captain’s dream of reaching the finals come true—will they do it? Hanamichi Sakuragi’s got no game with girls—none at all! It doesn’t help that he’s known for throwing down at a moment’s notice and always coming out on top. A hopeless bruiser, he’s been rejected by 50 girls in a row! All that changes when he meets the girl of his dreams, Haruko, and she’s actually not afraid of him! When she introduces him to the game of basketball, his life is changed forever…

Takehiko Inoue himself will be in charge of directing the new Slam Dunk movie.

Slam Dunk is a Japanese sports manga series written and illustrated by Takehiko Inoue. It tells the story of a basketball team from Shōhoku High School in the Shōnan area of Japan. It was serialized in Shueisha’s Weekly Shōnen Jump from October 1990 to June 1996, with the chapters collected into 31 tankōbon volumes.

The manga was adapted into an anime television series by Toei Animation which aired from October 1993 to March 1996 and has been broadcast worldwide, gaining much popularity particularly in Japan, several other Asian countries and Europe.

Slam Dunk has over 120 million copies in circulation, making it the thirteenth best-selling manga series in history. In 1994, it received the 40th Shogakukan Manga Award for the shōnen category. In 2010, Inoue received special commendations from the Japan Basketball Association for helping popularize basketball in Japan.