Slam Dunk Manga To Get A New Film 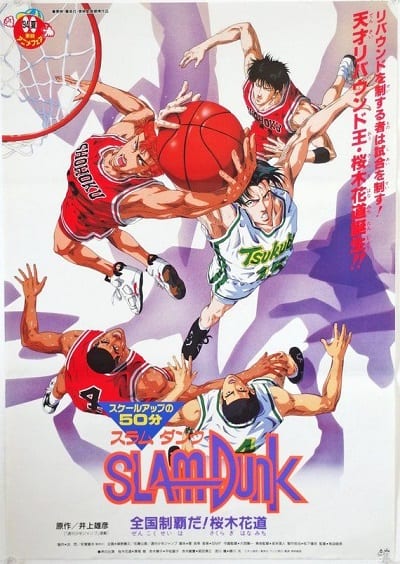 Takehiko’s Slam Dunk manga was published from 1990 to 1996 in the Shueisha’s weekly shonen jump magazine. It had 31 volumes in total. The manga, later on, got an anime adaptation in 1993. It also has four anime films.

The story follows Hanamichi Sakuragi who is a delinquent leader of a gang. Sakuragi is very unpopular among girls. He meets Haruko Akagi in first year at Shohoku High School. Hanamichi fell hard for Akagi and she is not repulsed by him like the other girls. She sees potential in his athletic skills introduces him to Shohoko Basketball team. Haruko’s elder brother Takenori Akagi is the captain of the Shohoku Basketball team. Later on Sakuragi along with other delinquent team members like him tries to make Takenori’s dream of winning the national championship a reality.