The original animation will be based on true stories with "First Time feat. RIEHATA" played on the background. 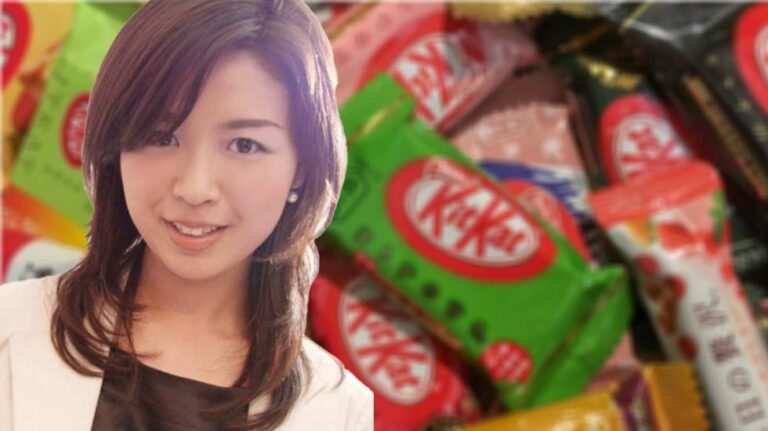 Nestle Japan Co., Ltd. based in Kobe city announced in a press release that anime director Naoko Yamada and singer AI joined hands to create the first animated TV commercial for a new KitKat campaign, to express the story that “KitKat” will trigger a positive step.

The campaign features original animation based on true stories by director Yamada at Answer Studio Co., Ltd., with AI dedicating the song “First Time feat. RIEHATA” for the commercial.

The campaign is made to promote the “KitKat break” as a “first trigger” to encourage others to find new possibilities. They owned the slogan, “Feel the first trigger with a KitKat”.

The press release also unveiled storyboards for the commercial which depict different “trigger” moments which are relatable in everyday life through a KitKat bar.

More commercials will be released by KitKat under the same theme of “inspiring others to take their first steps towards their dreams.”

“KitKat” has been using the brand slogan “Have a break, have a KitKat” worldwide since 1958.

In Japan, KitKat is a popular communication tool that conveys support and gratitude to loved ones not only in the examination season but also in various situations throughout the year.

KitKat is a chocolate brand that has been sold in more than 80 countries around the world since it was released in the United Kingdom in 1935. Kit Kats were introduced to Japan in 1973 when British confectioner Rowntree’s made an agreement with Japanese confectioner and restaurant owner Fujiya.

In 2014, they were the top-selling confection in the country. The Kit Kat brand took the number one sales position from Meiji chocolate in 2012, though Meiji remains the leading confection company in Japan overall.

The company’s marketing campaign, which partnered with Japan Post to sell the bar in 20,000 post offices, won an award in 2010. The campaign encouraged associations of the product’s name with the coincidental cognate Kitto Katsu (きっと勝つ), translated as “You will surely win”, and could be mailed as a good luck charm for students ahead of university exams.

There have been more than 300 limited-edition seasonal and regional flavors of Kit Kat chocolate bars produced in Japan since 2000, many exclusive to the country and not produced elsewhere.