Leaks leads to the assumption that the work no longer has the power to generate a buzz, making it difficult to attract licensees and investors. 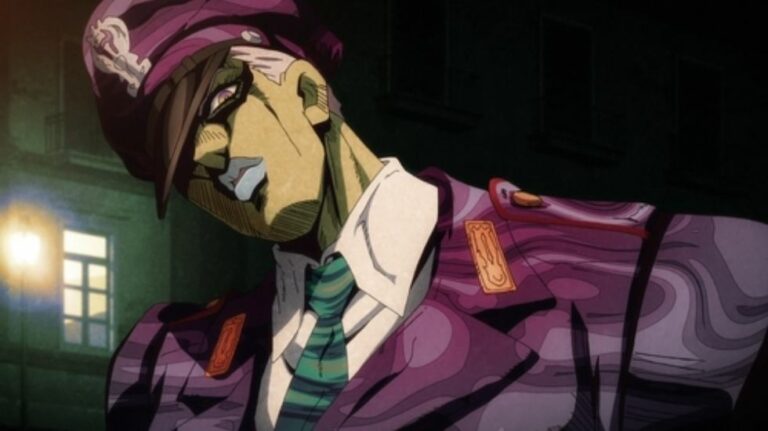 The producer and copyright manager for the publisher Shueisha, Takamitsu Sueyoshi called out all the leakers in a Twitter thread to explain the damage that the leaks cause to the industry. He explained that leaks weaken the momentum around an official announcement, making it difficult for the company to ascertain the level of hype around the property. If a series is deemed not to carry much power, then it becomes difficult to gather licensors and investors to create subsequent products and screen adaptations.

About spoilers and leaks -> If the content is broadcast beforehand, it takes away the hype and momentum of fan reactions at the time of the official launch, which should be when the hype is strongest. ->This leads to the assumption that the work no longer has the power to generate a buzz, making it difficult to attract licensees and investors.-> Further, it becomes even more difficult to develop and produce official merchandise or animation jobs for the future, causing the franchise to deteriorate. -> Please understand that leaks can have very detrimental effects.

If you are unlucky enough to see a leak, you have done nothing wrong. Twitter is designed to show not only Retweets, but also things that other people have uploaded to your Timeline, so if you have to question whether the information is official or unreliable, if you can’t immediately see the source of the information, please ignore it and avoid adding to the damage already done by a leak.

We (at Shueisha) will take the necessary precautions to avoid leaks but, honestly, it is becoming increasingly difficult to do so in these times. Keep in mind that there is absolutely nothing good to come from the leaks. It is not something to be celebrated or encouraged. It sucks. And if you’ve been unlucky enough to see a leak, please don’t spread it. Don’t commit to anything that remotely resembles a leak. Thank you very much for your help.

We have received some specific questions about this case, but as stated in the profile, this account is not an official contact point, so we will refrain from answering directly. Notonly it is for this time, we will not answer direct questions in the future as well. Please pardon us.

The thread was quite self-explanatory as to how much the anime production companies work on thin ice due to the impulsive actions of some of the netizens which can come as a backlash to the good they think they are doing for the ani-manga fans.

According to the released notice, the production committee will respond to anyone who leaks spoilers about the anime, which includes taking legal action. It will also deal with issues of copyright infringement by requesting to freeze their social media accounts.

Very recently, Ryuu Nakayama, director at MAPPA has also drawn attention to himself by pointing out to a hot topic related to foreign animators uploading the rough layout of My Hero Academia without permission. He criticized the uploader to not release such professional resources while pointing out their own flaws out in the open and claiming it “creditless”.

However, the animator claims Studio Bones gave him permission to release the layout which soon spread like wildfire with a few hate comments who criticized for the quality of the animation comparing with the amount of time the Studio took to execute it. Unfortunately, Twitter removed the comments when they went out of hand.