The manga ended serialization due to insufficient fact-checking and incorrect expression of the theme. 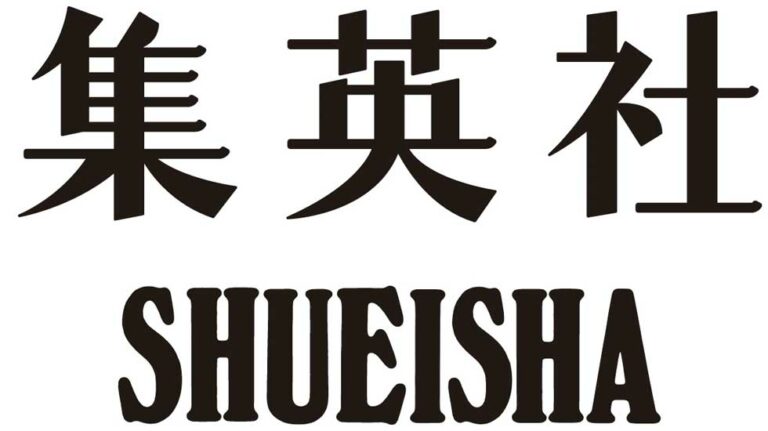 The editorial department of Shueisha announced on March 17, 2022, that Mariko Kikuchi’s essay manga titled “Kami-sama” no Iru Ie de Sodachimashita ~Shūkyō 2-Sei na Watashi-tachi~ (A Home Life With God ~We Children Born Into Religion~) on the publisher’s Yomitai website has ended serialization due to insufficient fact-checking and incorrect expression of the theme.

Shueisha explained, “There were some places where the editorial department did not sufficiently confirm the facts and examine the expressions at the production stage.”

The publisher suspended chapters 1-4 marking them as “under reexamination” and had to terminate the release of chapter 5 due to the wrong depiction of the “children born into religion”.

According to Yomitai, the 5th chapter released in February strayed from the theme which centers on the problems faced between the children born into a faith and their “relationship with parents”. Instead, the chapter focused on the main character being in anguish due to the antisocial nature of the cult.

“The purpose of this work was to raise issues about the anguish that “children born into religion” has in “relationship with parents”, but in the fifth episode, There was a part that was drawn as if it were the antisocial nature of the cult/doctrine is the cause of the anguish of the main character.”

As a result, readers who believe in particular faiths or groups were affected, and no amount of discussion with the author could solve the problem.

“We have continued discussions, but we could not find a landing point,” said Kikuchi.

The manga inspired a live-action film that opened in Japan in March 2020.