KADOKAWA has also confirmed to debut 160 new titles in 2022. 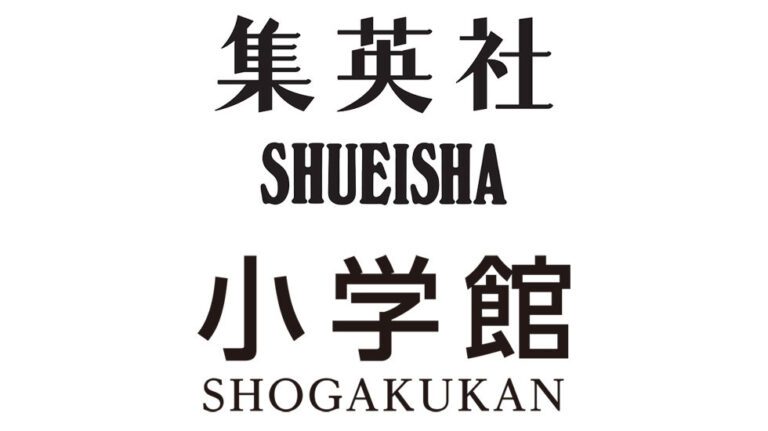 Publishing giants Shueisha and Shogakukan announced recently that they will launch vertical manga editorial departments for the first time to start full-scale production of webcomics for smartphones.

KADOKAWA has also confirmed to debut 160 new titles in 2022.

To strengthen its position in the market, Shueisha launched a webtoon-focused editorial section in late March. Shogakukan will also establish a specialist section by the summer and will have released 10 manga works on the manga app.

The reason for this arrangement is because, even on a small smartphone screen, Webtoon is simpler to read than traditional comics, which presume a double-page spread. The Shonen Jump+ platform has already implemented a similar approach for online manga.

Moreover, the webcomics market has proven to be gaining traction among young people and has the potential to expand into other areas.

Previously in March, DMM, a Japan-based e-commerce and internet company, announced that they have set up GIGATOON Studio, a company that will be responsible for planning, producing, and distributing original content including webtoons (vertical scrolling manga) and e-books.

In addition, anime production studios have also shown interest in entering the market of webtoons. WIT Studio posted a tweet on their official Twitter account in January 2022, highlighting the requirement for staff to “create WEBTOON” and to produce “world-class original content”.

Webtoons are a type of digital comic that originated in South Korea usually meant to be read on smartphones.