The author's apology statement garnered more than 70,000 likes and thousands of retweets within 3 days. 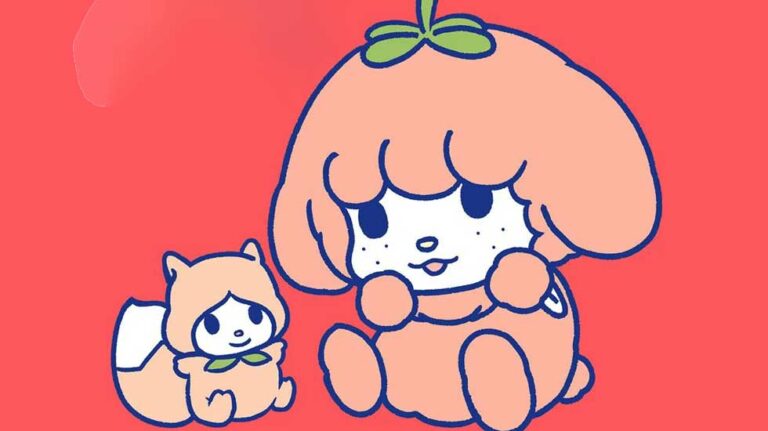 Creator of Lycopene the Tomatoy Poodle, Kōji Ōishi, announced an indefinite hiatus on Sunday, March 13, 2022, mentioning that he “definitely wasn’t playing the hit game Elden Ring” in his official statement.

The suspicious statement went viral on Twitter garnering more than 70,000 likes and thousands of retweets within 3 days. In fact, fans joked about how the author Oishi is taking some time off to continue playing the game.

Interestingly, the mangaka’s amusing apology allowed him to convey his frustration with the fact that authors rarely have free time.

“My pure feelings towards my readers are so strong that I spend so much time on trial and error and go overboard. I hope you can think of my hiatuses as something along those lines,” he wrote.

Oishi took the time to try and address “the prevailing trend of romanticizing overwork” that was affecting many people’s mental health. He explained how a lesson can be learned from playing Elden Ring about doing an unhealthy amount of work.

“It is not uncommon for manga artists to sully their manuscripts with their own blood and for their assistants to white it out,” he wrote. “Elden Ring is the same. When I manage to land an attack on the enemy, I have a tendency to get carried away, thinking, ‘I might be able to land one more hit.’ But then I’d be the one taking damage. It’s said to be a difficult game, but the key to victory is watching your opponent carefully and not taking on more than you can chew.”

Lycopene the Tomatoy Poodle(Tomtatoipu no Rikopin) is a comedy series that was originally published in Weekly Shonen Jump in 2016. Serialization of the series was moved over to the digital-only Shonen Jump+ platform in 2018.

Prior to this series, Oishi was best known for creating Inumarudashi, a manga series about a strange kindergarten student and a teacher who struggles to deal with his eccentric behavior.