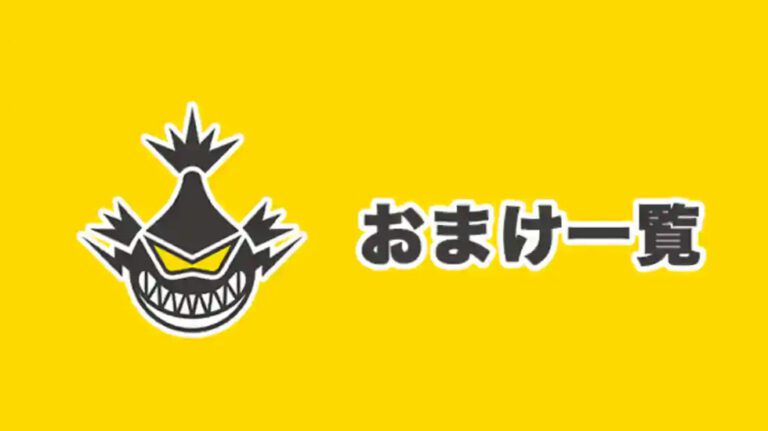 The official website of Shogakukan’s web manga site Ura Sunday has released 200 manga works to read for free for 48 hours from April 18 to celebrate the 10th Anniversary of the publication. The free release is available from 12:00 am on April 18 to 11:59 pm on April 20.

Some of the titles open for free reading are:

Additionally, the “Ura Sunday Thanksgiving Day” celebratory illustrations and comments of early writers such as ONE of Mob Psycho and Yabako Sandrovich of Kengan Ashura will be posted on the website.

The Ura Sunday website will also feature a new column called “History of Ura Sunday” that looks back on the 10 years of the publication.

“Ura Sunday” was called the “Innovative WEB site” because of its innovative specifications that were not found on conventional sites and the serialization team that actively appointed amateur writers.