Weekly Bunshun exposed a voice recording of a dispute between Kanda and Maeyama. 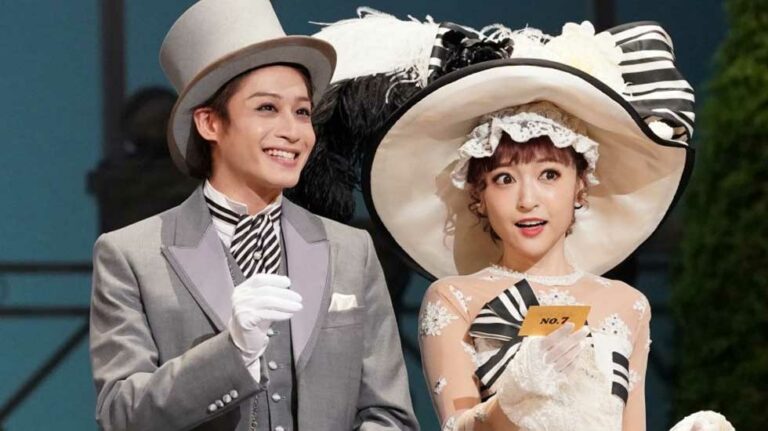 The Japanese media, Weekly Bunshun, reported on Jan 5, 2022, the involvement of Takahisa Maeyama in the sudden death of the Japanese actress, voice actress, and singer Sayaka Kanda on Dec 18, 2021.

Weekly Bunshun exposed a voice recording, which is suspected to be a dispute between the 35-year-old actress and Maeyama before the actress died.

The conversation showcased verbal abuses from Maeyama on four occasions with phrases such as, “go to hell, you are really annoying “, “go to hell“, ” I say it seriously, go to hell ” and “wouldn’t it be great if you just died at once? Everyone would be happy.”

It is worth mentioning that Maeyama announced the suspension of his activities moments after the publication of the article in the Weekly Bunshun, claiming that “he has been suffering from a poor physical and mental condition since the end of last year”.

The statement indicates that he has been receiving therapy to maintain his emotional stability, and this has led to him withdrawing from the play, Piaf (ピ ア フ), where his participation was contemplated.

On Dec 23, 2021, Weekly Bunshun reported that Kanda left two suicide notes- one to the management company, and the other to her boyfriend expressing her wish to marry the actor and have kids.

“It’s not good to be too tough with women. I really want to live together with you (Takahisa). We two had a good relationship and decided to give birth to a baby. I just love you from the bottom of my heart.”

After the discovery of the suicide notes, Maeyama’s official Twitter account turned off comments from the followers.

Actor Takahisa Maeyama (30), revealed through his company, Watanabe Entertainment, press release on Dec 22, 2021, that he had a serious relationship with Kanda with an eye on marriage.

“This time, I would like to express my heartfelt condolences to Ms. Sayaka Kanda’s obituary. I, Takahisa Maeyama, had a serious relationship with Ms. Sayaka Kanda, and I also talked about the future. I was allowed to stand on the same stage in “Crest of the Royal Family” and “My Fair Lady”, and I respected her very much both as an actress and as a person. Now, I hope that Sayaka Kanda will keep that wonderful smile even in heaven, and I pray for her soul from the bottom of my heart, ” stated the actor.

According to Maeyama’s friend, they started dating after Sayaka confessed her feelings.

“It was a dating premised on marriage from the beginning. Maeyama supported Sayaka, but he had a mentally unstable side,” the friend said.

A common friend of both revealed that Maeyama continued to send messages on LINE to his ex-girlfriend, an idol, even after his relationship with Kanda.

The “Tokyo Sports Daily” broke the news that he had changed roles in the stage play “My Fair Lady”. Experts in the psychological department said, “It is difficult to return from the shock and the current state of matters. He (Mayeyama) may also retire.”

Maeyama, co-starred with Kanda for the first time in the musical “Crest of the Royal Family” that was performed at the Imperial Theater from August 2021, and “My Fair Lady” which started in November 2021.

Sayaka Kanda was found unconscious on the 14th floor of the 22-storey Sapporo hotel on Dec 18, 2021, where she was staying. She was taken to the hospital, and was confirmed dead at 9:40 pm.

Kanda was born in October 1986 as the eldest daughter of singer Seiko Matsuda and actor Masaki Kanda (70). She married actor Mitsu Murata in 2017, but divorced in 2019. Currently, Seiko’s brother is the president of Sayaka’s office.