A teaser trailer and teaser visual for Saga of Tanya the Evil season 2 was released alongside comments from the original creators and anime staff. 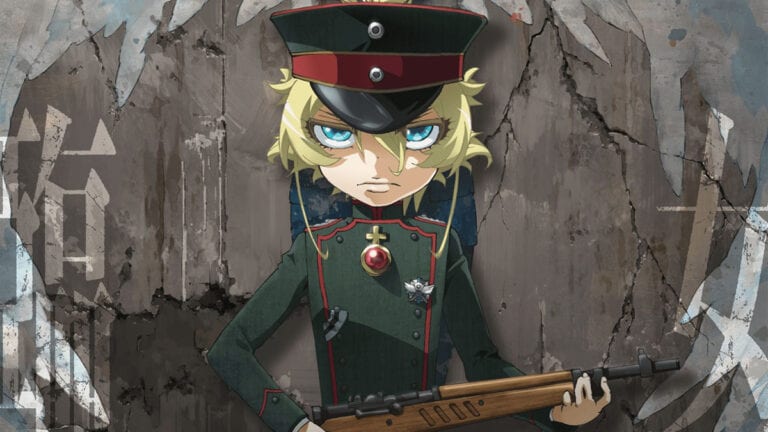 A live stream special on ABEMA for TV anime Saga of Tanya the Evil confirmed tonight during the Roundtable that the second season of the TV anime adaptation of Carlo Zen’s light novel series is in production. A teaser trailer and teaser visual for Saga of Tanya the Evil season 2 was released alongside comments from the original creators and anime staff.

The second season will have Yutaka Uemura returning as director along with Yuji Hosogoe as chief animation director and character designer and Kenta Ihara as the scriptwriter at anime studio NUT.

All the lead voice actors from the first season and film will be reprising their roles for the second season.

No date for the release of Saga of Tanya the Evil season 2 is available, however from the teaser released Tanya will once again become the big target of God, more details on the broadcast are yet to come..