Re: Zero Will Have A Happy Ending, Says Author

Re: Zero celebrated its 10th anniversary in April. 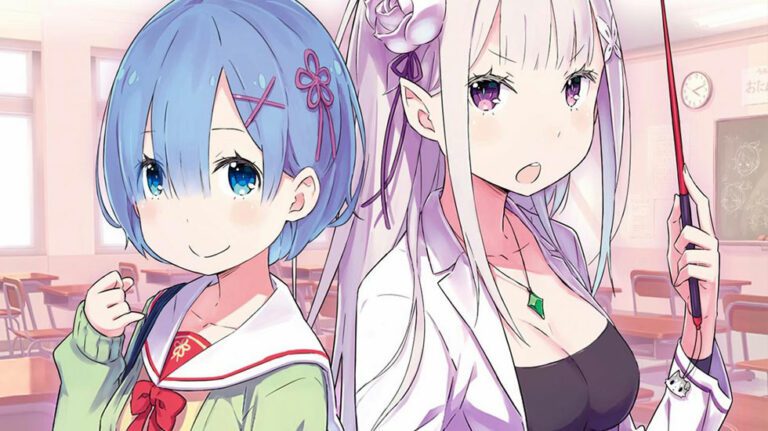 During Re: Zero kara Hajimeru Isekai Seikatsu (Re: ZERO -Starting Life in Another World-)‘s 10th-anniversary celebration on April 19, 2022, author Tappei Nagatsuki revealed in a Q&A that the story will have a “happy ending”.

During the Q&A on Twitter Space, user @Ame76986079, had asked the author whether characters Subaru and Emilia would end up being married to each other.

To which he replied, “Ame-san, about Subaru, I can’t tell right now. But rest assured it (Re: Zero) will have a happy ending.”

A Twitter user Stride Vollachia(@LoremIpsumVerb) also recorded the audio cut of the moment as proof where the author reassures his fans about the final outcome of Re: Zero‘s story.

Re: Zero − Starting Life in Another World, often referred to simply as Re: Zero and also known as Re: Life in a different world from zero, is a Japanese light novel series written by Tappei Nagatsuki and illustrated by Shin’ichirō Ōtsuka.

The series was initially serialized on the website Shōsetsuka ni Narō from 2012 onwards. Twenty-nine light novels, as well as five side story volumes and six short story collections, have been published by Media Factory under their MF Bunko J imprint.

The series’s first three arcs have been adapted into separate manga series. The first, by Daichi Matsue, was published between June 2014 and March 2015. The second, by Makoto Fugetsu, has been published by Square Enix since October 2014. Matsue launched the third adaptation, also published by Media Factory, in May 2015.

In March 2017, game developer 5pb. released a visual novel based on the series.