The period from April 1 of each year to March 31 of the following year is defined as the period for judging and selecting the annual awards. 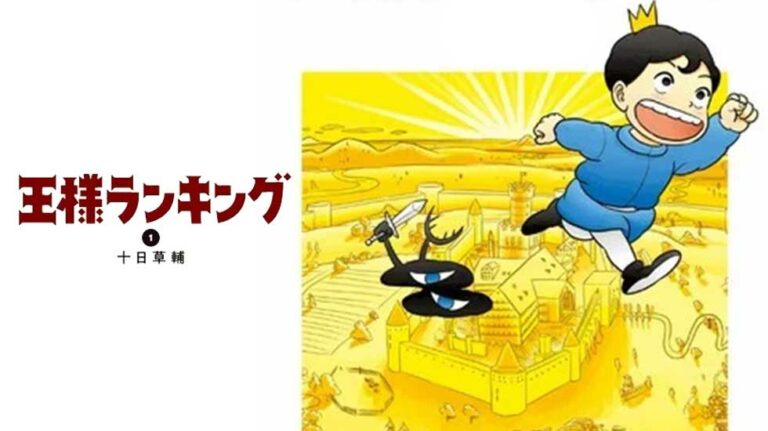 The official website for Galaxy Awards announced on Tuesday, April 20, 2022, that the anime based on Sōsuke Tōka’s manga, Ranking of Kings, has won the “Galaxy Award for Television” for the month of March 2022.

The Galaxy Award committee commented on the reason for presenting the award as, “We think that a powerless prince who is deaf and can not speak is a common story about succession to the throne, however, it digs deep into each character and it is multi-layered. It was made into a great story, and despite its simple design, they drew action scenes with amazing intensity and expressed complex emotions richly. It showed the brilliant possibilities of animation.”

There are four categories for the awards: television, radio, commercials, and news activities. The period from April 1 of each year to March 31 of the following year is defined as the period for judging and selecting the annual awards.

TV shows first earn monthly honours in the TV category. The awards committee then meets in the first and second halves of the year to choose the yearly winners from among the monthly winners whose names appear in the GALAC magazine.

The Galaxy Awards were established in 1963 by the Japanese Association of Broadcast Critics to honor outstanding programs, individuals, and organizations that have significantly elevated the quality of Japanese broadcasting.

The TV anime for Ranking of Kings was produced by Wit Studio and ran from October 2021 to March 2022 on Fuji TV’s Noitamina programming block. It was divided into two cours, totaling 23 episodes.

The original manga series by Sōsuke Tōka has been serialized since May 2017. It is published in the seinen magazine Manga Hack under the Beam Comix imprint.