The figurines are available for purchase on Crunchyroll Store. 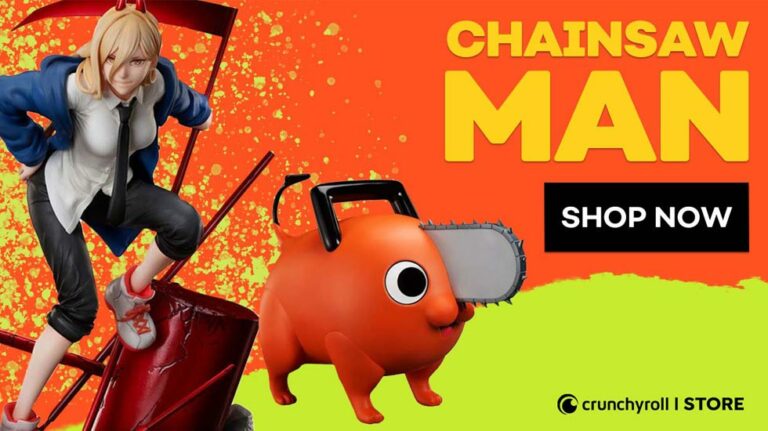 With Chainsaw Man anime on the way and part 2 of the manga already ongoing, Crunchyroll has introduced two new figurines of Power and Pochita.

Starting with pretty weird blood fiend of Chainsaw man, Power, her figurine stands over 8 inches tall and is dressed in her Public Safety Devil Hunter’s Uniform and is surrounded by various weapons made of blood.

Next is Pochita, the cute devil who is apparently wanted by Devils in hell and on earth, his figurine is 13 inches in length and a foot tall. It has poseable legs.

In the manga, Pochita is extremely loyal to Denji, however, he might still be just keeping his end of the deal and is not truly loyal.

You can purchase them officially on Crunchyroll’s official store: Power and Pochita. 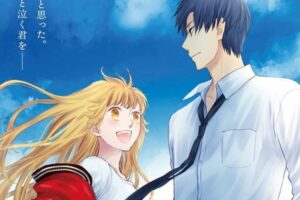 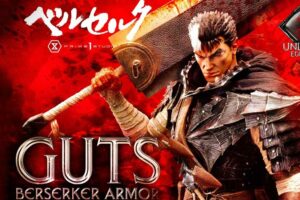 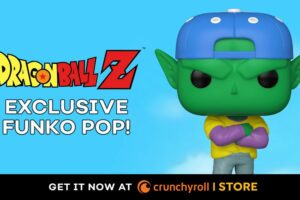 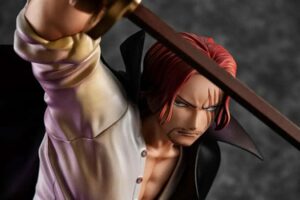 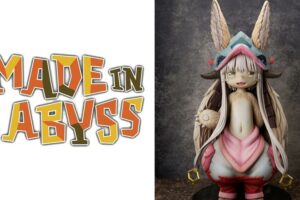 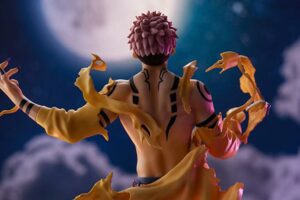