Premiere Of Pokemon The Movie: Coco Delayed Due To COVID-19 Pandemic 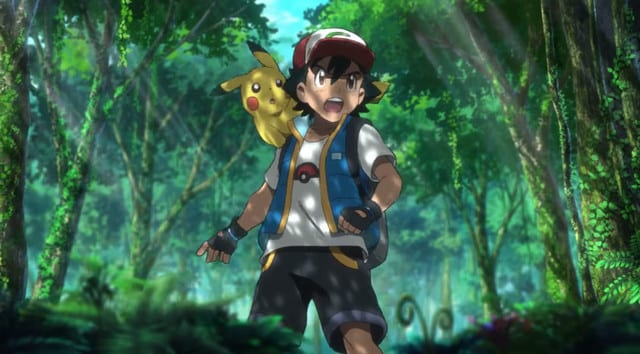 The official website and twitter account of Pokemon the movie: Coco announced that the release of the movie in Japan will be delayed due to the spread of novel coronavirus. The movie was originally set to release on July 10, 2020.

“We have decided to postpone the release date of ‘Theatrical version Pokemon Coco’ that was scheduled to be released from July 10, 2020 (Friday), due to the spread of new coronavirus infection,” the official website of Pokemon: Coco said, apologizing to fans who had been looking forward to the release of the movie.

The new release date and advance ticket booking dates will be revealed on the official website and twitter account as soon as it has been decided.

Scripted by long time Pokemon writer Atsuhiro Tomioka and directed by Tetsuo Yajima, Pokemon Coco is the twenty third movie in the Pokemon universe and third in the alternate timeline series. The movie revolves around a mysterious boy who Ash encounters in the Okoya forest. The boy who was raised by creatures living in the forests believes that he is a pokemon.

The movie would also have marked the first appearance of the mythical pokemon Zarude, which has not appeared on any other media currently.