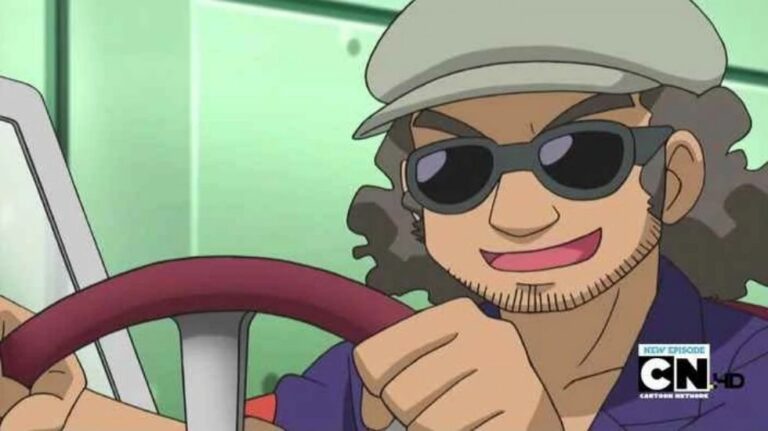 A 25-year old man in Hiroshima, accused of attacking a 22-year old college student for a box of newly purchased Pokémon cards before dawn on the 24th, reported Nippon Tv and FNN on Friday.

By 6 a.m. that morning, numerous police were on the scene, collecting evidence. Press was also present.

Suspect Kumai Alex McFaddin, 25, a construction worker in Ochiai-Minami, Asahoku-Ku, Hiroshima city, was arrested on suspicion of robbery and wounding.

The suspect is then said to have escaped in a small car.

In response to the investigation, Kumai confessed, “I have no doubt that I assaulted him- I took the card by force.”

According to FNN, authorities believe that the suspect traveled from place to place, only to find the cards sold out. The authorities are investigating the incident further to understand exactly what happened.