Overlord IV anime will have a July 2022 release date. 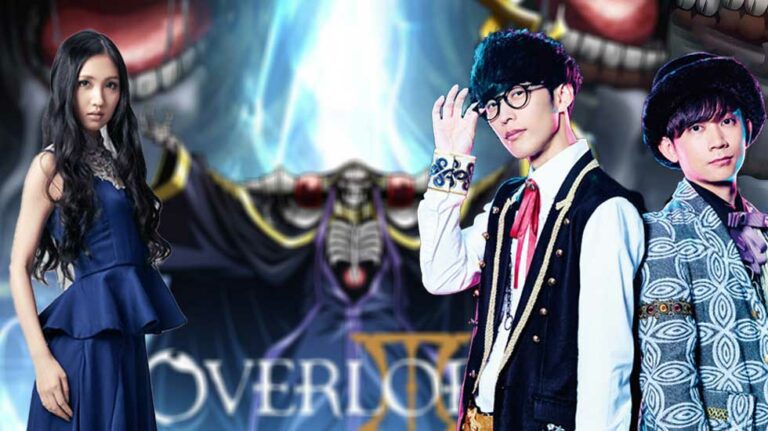 It was revealed earlier that Madhouse is in charge of animating Overlord IV and that the anime will have a July 2022 release date.

Overlord IV will pick off from where season 3 ended. A film based on the “Holy Kingdom Arc” is also in production.

The first three seasons of the anime will get a Blu-ray BOX release, which is scheduled on June 24, 2022.