Once Again A Japanese Animator Brings Up Issue Of Low Salary

As a junior animator, he received around 180,000 yen which is almost close to wages earned by part-timers in Japan 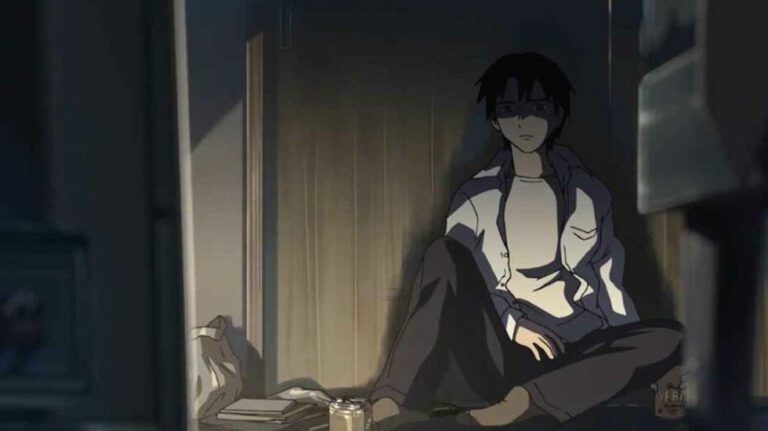 Twitter user @prkg_prkg_, who claims to be an animator in Japan, talked about the low salary he received in his initial days despite making over 500 frames or cels of animation a month in a series of tweets on April 10, 2022.

“I didn’t know that 180,000 yen was what an animation company would give me, and sometimes it was like 150,000 yen for a part-time job as a student, so 180,000 yen for a job professional isn’t much… I previously turned down a company that offered me 180,000 yen because I thought I could easily earn more money. This is the salary of a 4-month junior animator who worked really hard to get 500 frames of animation out,” wrote the official.

He explained that the wages per frame do not vary on the type of the scene cut and it is true for all animators. They all have a fixed rate, for @prkg_prkg_’s company it was 230 yen per frame, and the average hourly pay of 50 yen per frame.

Despite such a rocky start for new animators, @prkg_prkg_ joked that if they manage to put up with this arrangement for 2-3 years, they can expect to earn a hike of 30000 yen for the same amount of work at a fixed per-frame cost.

“This has a lot of new and aspiring animators unsettled… Don’t worry, if you manage to put up with this for two years, you’ll get 30,000 more revenue for the same number of frames with fixed costs, lol!, ” said the Twitter user.

The animator also clarified a notion that he thought was prevalent is that not only the freelancers who do not earn as much in the industry, rather it’s true that all new animators cannot earn enough money, whether they are freelance or contract.

Previously, in 2021 animator-director Ippei Ichii went viral after addressing an issue about the dirt-cheap rates at which Netflix got their job of producing anime done through MAPPA. This later led to a slew of other animators, including Hiroyuki Yamada, voicing their concerns about the “harsh” conditions faced by animators in Japan.

In February this year, Bandai Namco announced that the company will offer a new compensation system from April 2022. They claimed the monthly salary to yearly compensation ratio will be increased, and the starting salary for new graduates will be increased by 30%, from 224,000 yen to 290,000 yen. 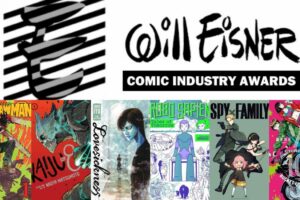 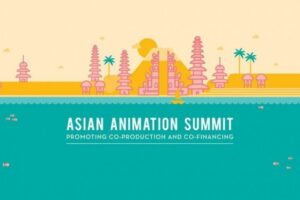