The Volume 11 cover illustration features the next opponent for our heroes, the 9th ranked race – Fairies.

The official Twitter for Yuu Kamiya’s light novel, No Game No Life unveiled the cover illustration for the eleventh volume today.

The Volume 11 cover illustration features the next opponent for our heroes, the 9th ranked race – Fairies.

The statement from the author wrote:

“ Sorry to keep you waiting! The most recent volume of No Game No Life will be released through the MF Bunko J label. The release date is November 25, 2021. So we released the cover illustration for the volume! This time it is with the ninth in the hierarchy, the species of fairies! “

No Game No Life series follows a group of human gamers seeking to beat the god of games at a series of boardgames in order to usurp the god’s throne.

The author and his wife, Mashiro Hiiragi, adapted the novels into a manga series for Monthly Comic Alive in 2013, though it only has 2 volumes so far. The franchise already has more than 6 million accumulated copies in circulation.

The feature film No Game No Life: Zero featured the same production team which released in Japan on July 15, 2017. 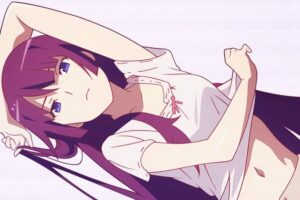 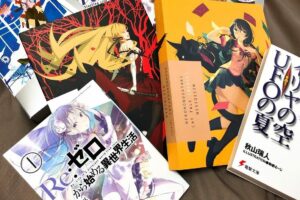