The announcement was made during Nier Automata 5th Anniversary Live Broadcast. 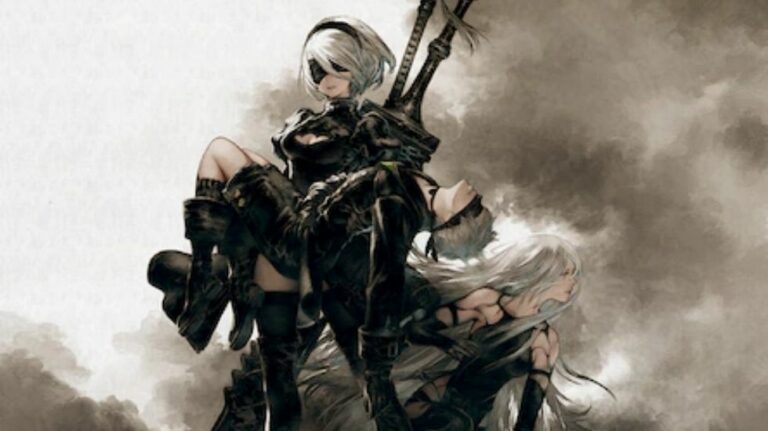 Popular action role-playing game Nier: Automata is confirmed to receive an anime adaptation. Aniplex will be in charge of animating the series.

A new visual along with a trailer was released to commemorate the announcement. Further information regarding the anime will be revealed on the official website soon.

While rumors were rife about the game getting an anime adaptation, the announcement was officially made during Nier Automata 5th Anniversary Live Broadcast. The event was streamed on YouTube and Nico Nico live broadcasting.

When rumors about the anime adaptation had surfaced online, fans were skeptical about the development, arguing that the story of the game was too complex to be adapted properly into an anime.

Nier: Automata is a 2017 action role-playing game developed by PlatinumGames and published by Square Enix. It tells the story of androids 2B, 9S and A2 and their battle to reclaim the machine-driven dystopia overrun by powerful machines.

In the game players take the role of these combat androids from the YoRHa units across an open world. The story requires multiple playthroughs, each unlocking additional story elements.