The schedule release trailer pays homage to multiple fan-favorite anime series such as One Piece, Attack On Titan, and Demon Slayer: Kimetsu no Yaiba references. 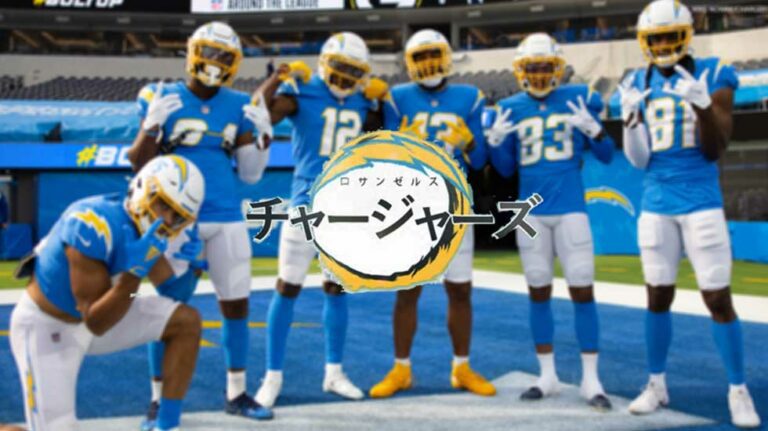 The official Twitter account for Los Angeles Chargers posted their official game schedules and game lineups for the forthcoming regular season in an anime-inspired trailer on Thursday, May 12, 2022.

The schedule release trailer pays homage to multiple fan-favourite anime series such as One Piece, Attack On Titan, and Demon Slayer: Kimetsu no Yaiba.

According to the trailer, in weeks 3, 4, and 5 the Chargers play the Jaguars, Texans and Browns, respectively.

Earlier in 2021, the Chargers’ Twitter account shared their opponents and assigned them to Pop Tart flavors in a hilarious thread.

Furthermore, it is not the first time American Football leagues used anime to promote their sport.

Previously in Feb 2022, an advertisement for the Super Bowl LVI finalists, featuring Los Angeles Rams, and Cincinnati Bengals posted a promo image in a similar fashion as the poster for Attack on Titan Season 4 Part 1.

The playoffs are scheduled to start on Jan 14 and will conclude with Super Bowl LVII, the league’s championship game, at State Farm Stadium in Glendale, Arizona, on Feb 12.