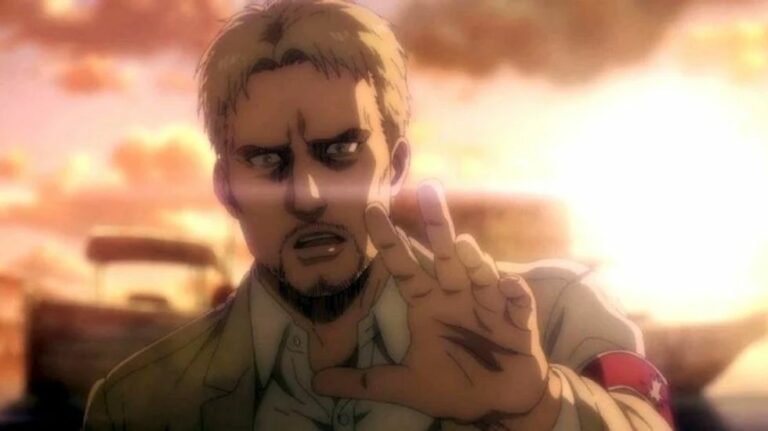 To commemorate the broadcast of the TV anime “Muv-Luv Alternative” on Oct.16, a comment from the globally popular series “Attack on Titan”‘s author Hajime Isayama went viral on the internet.

From the digitally printed conversation, it seemed like Isayama was really looking forward to Kouki Yoshimune’s visual novel being animated someday. He continued to reveal the charm of the series really “taught him” how to “make a story interesting.”

Whether it’s a manga or a movie, the way to make a story interesting is the same.
It is to corner the characters and then hunt them down .
Muv-Luv taught me that. By all means, I would like all fans to experience this ultimate stress and the ultimate sense of liberation.

Some of the most interesting ones are as follows:

The quote tweet translates to: The victim of the author’s influence of Muv-Luv is Reiner, sadly

The meme translates to: I will make sure to use my power to make you go through as much hellish pain as possible!

The quote tweet translates to: Comment from Mr. Isayama for Muv-Luv Alternative animation LOL. It’s really funny that Reiner is being cornered.