This event will be streamed globally on the Netflix Japan and Netflix Anime YouTube Channels. 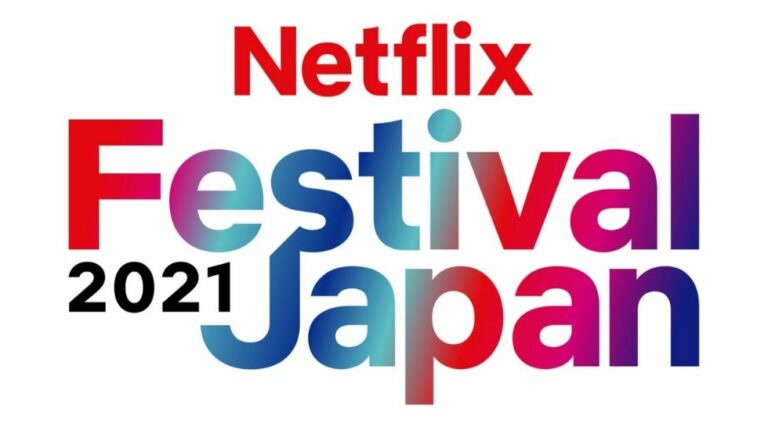 The official website of Netflix announced on October 1st to hold an online fan event “Netflix Festival Japan 2021” through YouTube for two days on November 9th and 10th (Wednesday) to announce upcoming titles streaming from winter 2021.

In addition to announcing the latest lineup, this event will feature distinguished leading Japanese actors and voice actors, as well as a wide array of creators from in and outside of Japan who work on Netflix titles.

This event will be streamed globally on the Netflix Japan and Netflix Anime YouTube Channels.

The two-day event is divided into “Anime Day” and “Live Action Day”.

The “Anime Day” on November 9th will feature original new works such as:

Guest appearances by the staff involved in the work will be also available on the day.