My Master Has No Tail Anime To Release Earlier, Airs In September 2022

The anime adaptation is being done by Liden Films. 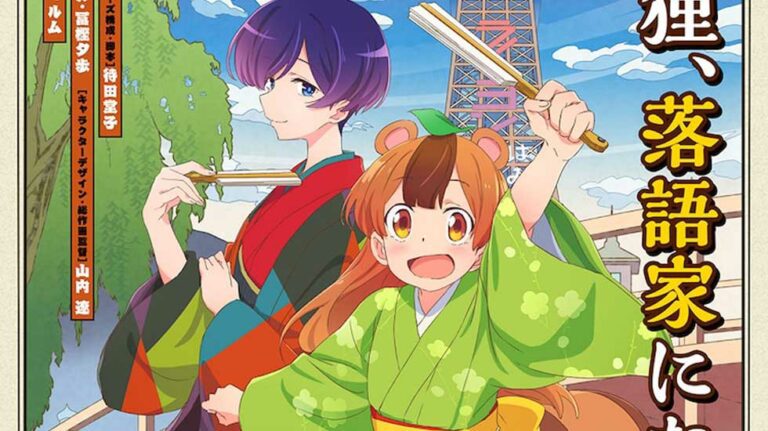 The official website of My Master Has No Tail anime revealed on Aug 5, 2022, that the anime will release earlier than its previously announced date. It will now air in Japan from Sep 30, 2022.

The anime will be broadcast on Tokyo MX, MBS, and BS Asahi channels. A new key visual was also revealed along with the new release date.

It was previously announced at AnimeJapan 2022 that My Master Has No Tail anime will air in October 2022.

Hideyo Yamamoto will be directing the anime at Liden Films with Touko Machida handling the script. Machida will be assisted by Kei Shimobayashi, Aya Satsuki, and Yuho Togashi.

The other staff working on the anime are:

The cast who have been announced for the anime include:

My Master Has No Tail is a manga written by TNSK. It has been serialized in Kodansha’s Good Afternoon magazine since 2019. The chapters have been collected in eight tankobon volumes as of June 2022.

Kodansha describes the plot of the manga as follows:

Mameda is a tanuki who was born in the wrong era – all she wants is to trick humans, but that age of tanuki shenanigans is over. But one woman, a rakugo master named Bunko, shows Mameda it’s still possible to cast magic on humans…only with words, not illusions. Mameda is determined to become Bunko’s apprentice, but can she convince the stoic master to take her on…?