The Facebook page of Muse Asia announced on Friday that they will stream the Made In Abyss season 2, Made In Abyss: The Golden City Of The Scorching Sun, on July 6. The streaming will begin at 8:00 PM IST on Muse Asia’s Youtube channel.

The second season of the anime will debut in Japan on July 6 and will be telecasted on AT-X, Tokyo MX, BS11, Sun TV, KBS Kyoto, TV Aichi, and Saga TV.

Kadokawa recently released the third trailer for the second season for the anime.

Although the anime contains majority of the staff returning along with the previous cast. However, there are new additions.

The anime is based on the manga Made In Abyss by Tsukushi Akihito. He first launched the manga on Takeshobo’s Web Comic Gamma website in 2012. The manga is published in English by Seven Seas.

Every place in the world has been explored to every nook and cranny, with the sole exception being the great giant hole known as the Abyss. Nobody knows how deep the pit runs, and it is filled many weird creatures and valuable relics that cannot be recreated with current technology. The many mysteries of the Abyss draws upon many to start an adventure. After generations, those adventurers that have challenged the depth of the Abyss are now known as the Cave Raiders. Riko, the child that lives in an orphanagee at the city of Orth, has intertwined fate with the Abyss. She dreams of one day becoming a legendary cave raider like her mother and unveil the mystery of the Abyss. One day, the white whistle of her mother, Lyza, was discovered along with a message, driving Riko to explore the depth of the Abyss. Reg, a robot that lost his memories and was then found by Riko is also determined to accompany in her journey.

At the 4th layer, Riko suffered from the venoms of an Orb Piercer, but she was rescued by Nanachi, a hollow. After Nanachi joined the group, they advanced into the 5th layer where Bondrewd, a White Whistle, awaits. There, they met Prushka, a girl raised by Bondrewd that doesn’t know about life outside the Abyss. Prushka becomes engrossed after listening to Riko’s tale of adventure and wishes to go with her, but unfortunately she was used by Bondrewd in an experiment. However, Prushka then becomes Riko’s white whistle, and they all went into the 6th layer, The Capital of the Unreturned, where a village of Hollows living with their own unique sense of values lies.

Anime News Made In Abyss 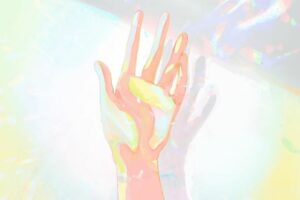 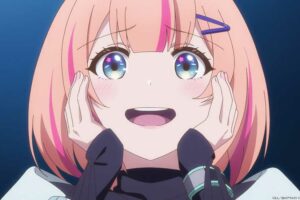 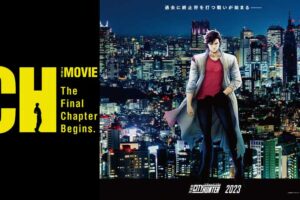 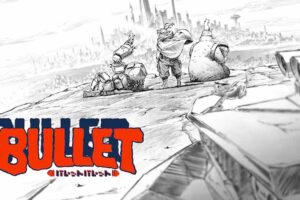