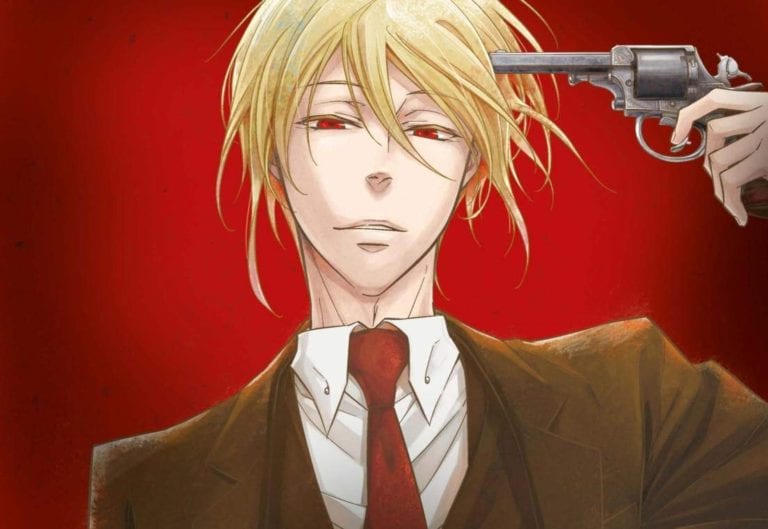 The official website for the anime Moriarty The Patriot by Ryōsuke Takeuchi and Hikaru Miyoshi manga revealed on Friday that Hiroki Yasumoto will join the anime’s cast as Mycroft Holmes, Sherlock Holmes’ older brother. Here’s the character design and the first look of Mycroft. The anime is currently airing and will have 24 episodes. The airing of the anime started in October. The second half of the season 1 anime will air in April 2021. Funimation is simulcasting the anime.

The story’s protagonist is Professor James Moriarty from Sir Arthur Conan Doyle’s Sherlock Holmes series. The character is a globally famous antagonist. In the manga, he is an orphan who is renamed as William James Moriarty when he is adopted by the Moriarty family. He largely despises Englands’ strict class system and seeks to remove the ills caused by it.

Kazuya Nomura is at the directorial helm of the anime at Production I.G. Go Zappa and Taku Kishimoto are in charge of scripting. Tooru Ookubo is designing the characters. Also, he’s the chief animation director. Tasuku Hatanaka is performing the opening theme song “DYING WISH”. In addition, STEREO DIVE FOUNDATION is performing the ending theme song “ALPHA.”

Shueisha’s Jump SQ magazine debuted the manga in August 2016. Takeuchi writes the story and Miyoshi illustrates the art. The manga’s The Final Problem the arc will end in the 14th volume, which will release in Japan in April 2021. Viz Media is releasing the manga in English.