Mononoke To Receive A New Anime Film In 2023

A crowdfunding campaign has started to support the movie production. 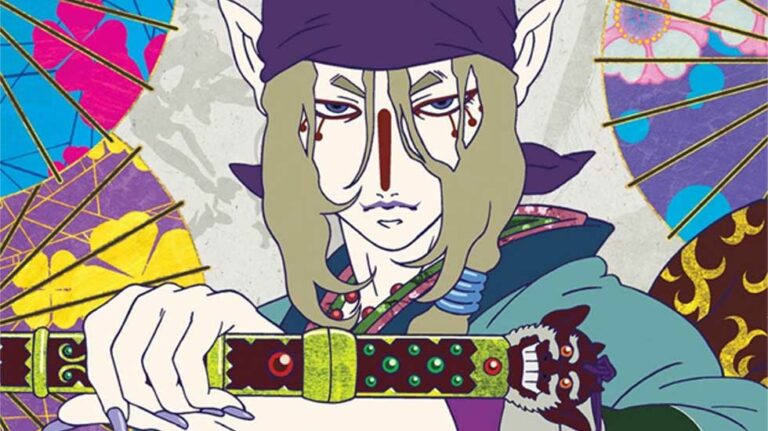 The official website of Mononoke anime’s 15th anniversary announced on June 18, 2022 that the series will be getting a new anime film, which will release sometime in 2023.

Twin Engine is in charge of the movie’s production, with Kenji Nakamura returning to direct it. Takahiro Sakurai too will reprise his role as the Medicine Seller in the movie.

It was announced that the movie will be a completely new work.

A crowdfunding campaign to support the production of the movie too will begin on June 24, 2022. The campaign will be held on the Ubgoe platform in Japan, and the Kickstarter platform will be used for overseas audiences. A target of 10 million yen has been set up.

Along with the movie, Mononoke is also poised to get its first stage play.

Additionally, to commemorate the 15th anniversary of the anime, all 12 episodes of Mononoke anime along with episodes 9-11 (Bake Neko arc) of Ayakashi: Samurai Horror Tales anime will be streamed on Noitamina’s official Youtube channel on June 24, 2022.

A project, in which 12 artists will create one visual each of the anime, too was announced. The first key visual, drawn by Yaeko Ninagawa, who drew the manga adaptation of Mononoke, was released.

Mononoke is a spin-off of the Ayakashi: Samurai Horror Tales TV anime. It began airing in the Noitamina block on Fuji TV in July 2007. It is a Japanese avant-garde anime television series produced by Toei Animation.

A manga adaptation of the original Bake Neko arc was published in Young Gangan between Aug 17, 2007 and Aug 1, 2008. The individual chapters were collected and released in two tankobon.

A second manga series by Tokuma Shoten started on Sep 25, 2013 in the Monthly Comic Zenon magazine. The manga came to an end in Nov 25, 2014, with its chapters collected into 2 tankobon volumes.

Toei Animation describes the series as such:

Mononoke is a spin-off of Bakeneko- a story part of the series Ayakashi – which scored the highetsaudiences ratings on Fuji networks late night animation slot at thetime of its broadcast.The mysterious medicine seller is back. He continues his travel onthe roads of Edo Japan and faces various types of dangerous spiritsknown as “Mononoke”.Acclaimed by both viewers and critics in Japan, Mononoke combines breathtaking stories with fascinating stylistic innovations.