Manga Serialization Ends After Author Gets Accused Of Tracing Art

Fans had pointed out similarities and imitations on multiple occasions. 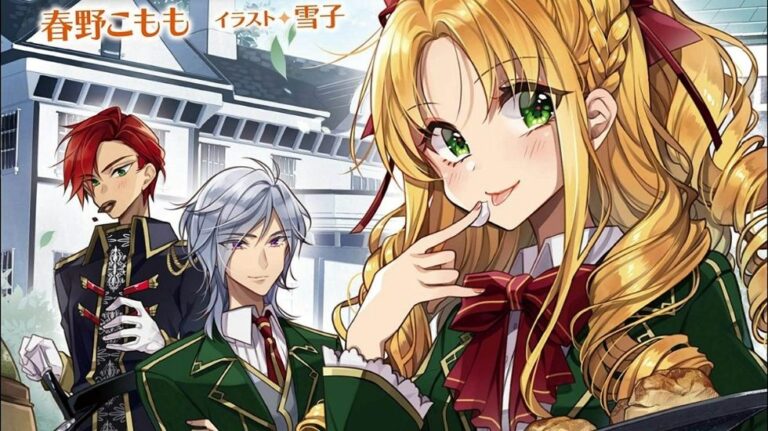 WBASE, an electronic comic publisher, who were in charge of serializing the manga, announced the news on their official twitter handle on Feb 4, 2022.

Readers pointed out similarities in patterns and art that imitated manga artist Suzuka Oda‘s works in Kirawaretai no manga. When WBASE carried out an investigation, Isshiki confessed to have resorted to tracing.

Oda is a manga illustrator, who is known for her works in Shinrai Tantei Yakumo and Bishounen Tanteidan.

Kirawaretai no manga, which was serialized for 20 chapters on WBASE, has now been cancelled. The distribution and circulation of the volumes too have been put to a halt. The serialization of the novel, will however continue.

Kirawaretai no ~Kōshoku Ō no Hi o Zenryoku de Kaihi Shimasu is a light novel written by Komomo Haruno and illustrated by Yukiko. The novels were serialized on the Kakuyomu website since Sep, 2019.

The manga’s premise is described as follows;

“Sir Alphonse… Ah, when I think of him, my heart burns with love. But, if I marry him, I’ll become the Love King’s queen and be banished from the country… an unfortunate end. Ugh, I hate this life! That’s why I want him to hate me… From that day onwards, the Duke’s daughter, Louise, works hard to make her fiancé Alphonse hate her.