The police believe that Junji Matsumoto killed his parents due to the stress born from having to care for them. 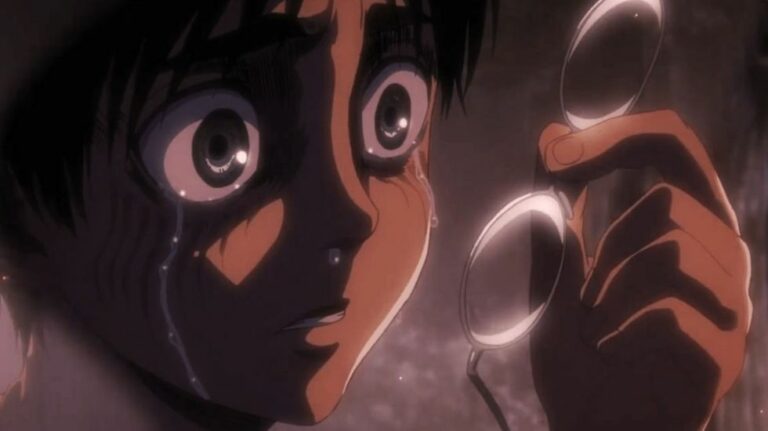 An unemployed Junji Matsumoto(59), the second son, arrested under the suspicion of keeping the corpses of his elderly parents inside a refrigerator in his house in Nishi-ku, Fukuoka, Japan. According to the investigation, after the arrest, Matsumoto admitted that he killed them for they were interrupting him during his anime sessions, reported Asashi Shimbun.

Matsumoto confessed to the investigator that he killed his parents, father Hirokazu(88), and mother Makie(87) around the night of June 21. Then he left the bodies at his residence in Fukuoka City soon after the murder. On June 23rd, the prefectural police suspected Junji of abandoning his parents when they found the body in a glass-door industrial refrigerator at his residence. On July 4, 2021, police detained a Junji Matsumoto in the parking lot of a hotel in Kyoto and arrested him.

The police believe that Junji Matsumoto killed his parents due to the stress born from having to care for them. Junji lived with his parents and on his parents’ pension. His father was hospitalized for a while after falling from his bicycle, and his mother was in a wheelchair.

The urge to kill his parents triggered when Hirokazu asked him to take him to the bathroom. As for Makie, he killed her because she saw the murder of his husband. So to free her from the lonliness he killed her and put her mind at ease.