Find all the information about Made in Abyss Season 2 Episode 2 in this preview.

Made In Abyss Season 2 Episode 2 Preview:

The official website of Made in Abyss describes the premise of Episode 2 of Made In Abyss as:

After an epic battle with Bondrewd, Riko Reg & Nanachi finally arrive at the sixth layer of the Deep World after the “Zekkai Gyo Last Dive,” in which she is told that she will never return. Riko observes with great interest the structures and creatures he has never seen before. She again writes a letter to her friends at the orphanage and sends a message ship, but it is intercepted by a gigantic protozoan before her eyes.

Meanwhile, a suspicious shadow creeps up behind Riko and his friends as they continue their exploration.

Made in Abyss Season 2 Episode 2 is titled: ‘The City of No Return’.

The staff that are working on the Made In Abyss season 2 episode 2 was also revealed as follows:

Made in Abyss Season 2 Episode 2 Countdown:

Where to watch Made in Abyss Season 2 Episode 2?

Made in Abyss Season 2 Episode 2 can be watched on Hi-Dive and select Sentai Filmworks platforms worldwide except Asia, France, Germany, Italy and Middle East and North Africa.

More info on Made in Abyss Season 2:

Made in Abyss Season 2 is being animated by Kinema Citrus, with Masayuki Kojima returning to direct the series.

The other returning key staff for the series include:

Yuka Kuroda and Teru Sekiguchi are new additions to the staff this term. They will be serving as character designer and art director respectively.

The cast from previous season and the movie of the anime is returning for the second season, with new cast members joining them.

New cast members for the Ganja group and Faputa include:

Made in Abyss Season 2 will have 12 episodes in all.

The Made in Abyss manga is made by Akihito Tsukushi and was published under Bamboo Comics label. It began serializing in 2012. 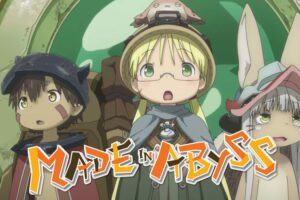 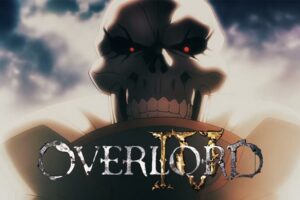 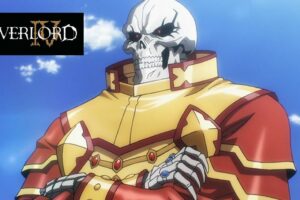 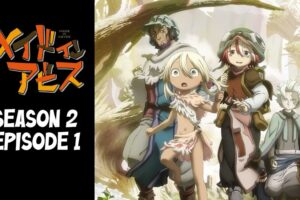