Studio NAZ will be in charge of animation production. 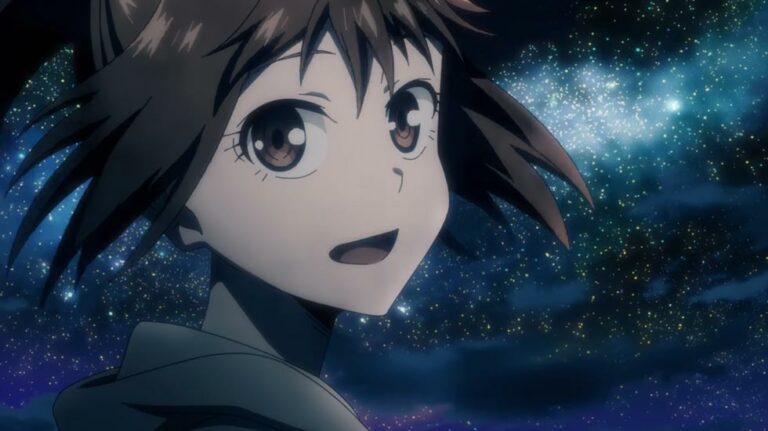 The official website for the upcoming anime Lucifer and the Biscuit Hammer (Hoshi no Samidare) unveiled a new trailer video on Saturday, May 21, 2022. The trailer reveals July 8 premiere date.

New staff details were also revealed in the trailer. Studio NAZ will be in charge of animation production.

The newly announced staff include:

Nobuaki Nakanishi will be directing the series. Original author Satoshi Mizukami and Yuichiro Momose will serve as series composers.

The cast members include:

The anime will premiere on July 8 on MBS and TBS’ “Animeism” programming block. The show will also air on BS11, Tochigi TV, and AT-X.

Mizukami’s Lucifer and the Biscuit Hammer manga was serialized in Shōnen Gahōsha’s seinen magazine, Young King OURs, in April 2005, with the final volume of the series published in Nov 2010. Seven Seas Entertainment published and distributed the series in North America.

Mizukami is also the author of Spirit Circle and is currently working on the TV anime Planet With. A manga was launched for the latter series by Mizukami in Young King OURs on April 28, 2018, and an anime television series by J.C.Staff premiered on July 8, 2018. As of July 2021, the manga has entered its final arc.