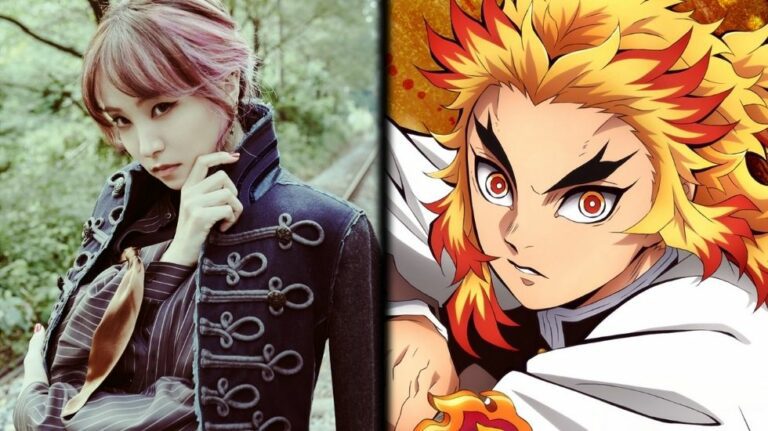 With this, the number of cumulative views reached 300,139,425, — thus making her the first female solo artist on the Oricon streaming ranking chart to have a song streamed over 300 million times.

Homura is the theme song for the Demon Slayer – Kimetsu no Yaiba – The Movie: Mugen Train anime film debuted digitally on October 12, 2020, before physical copies shipped on October 14, and ranked at #1 on Oricon’s weekly streaming ranking chart for seven consecutive weeks.

An excerpt from the press release shows LiSA’s delight as:

“ I am happy that the song ‘Homura’ was able to leave its name in the wonderful story. Thanks to this song, I have had more opportunities to be approached by people of all ages, from young children to the elderly, “and expressed his hopes for the future, saying:” I will continue to give my precious memories and thoughts in the form of a song. to the best of my ability. ”

It took the first position in the “ Oricon Digital Singles Weekly Ranking ” for the first time with only three days of release, held on October 15.