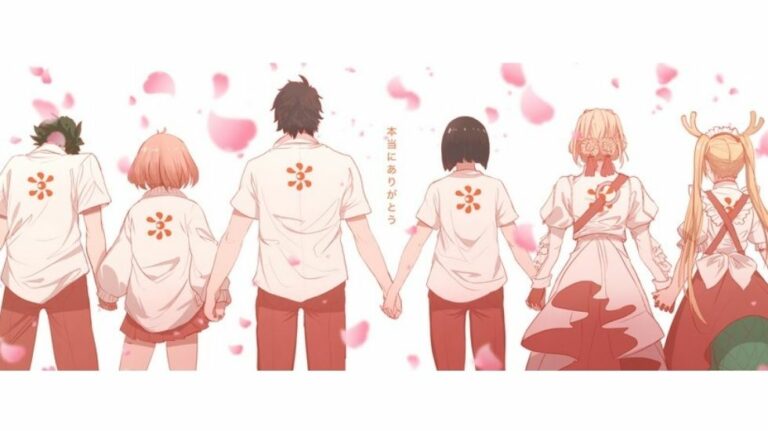 The Kyoto District Court decided on Oct. 19 to allow another psychological examination to examine the criminal liability of Shinji Aoba (43), who was charged with murder and other charges in regard to the Kyoto Animation arson attack.

It seems that the decision was made in response to a request from the defense, and the appraisal has already begun, but the court has not disclosed the period.

The first date of the “pretrial arrangement procedure” to narrow down the issues and evidence before the trial has not yet been set.

In the trial, the criminal liability of the defendant is expected to be an issue based on the result of the second appraisal, and it is expected that it will take a considerable amount of time before the first trial.

In July 18, 2019, the first studio of “Kyoto Animation” in Fushimi-Ku, Kyoto was set on fire, killing 36 employees and seriously injuring 32. In December last year, unemployed Shinji Aoba (43) has been charged with murder and arson.