Previously, it was unveiled that Shin’ichirō Kamio will voice Makoto Katai who will join the main characters Shoko Komi along with Tadano Hitohito, Osana Najimi.

Komi Can’t Communicate Season 1 (Comi-san wa Comyushō desu.) had only 12 episodes. The announcement of the second season in production came at the end of the final episode premiered on Dec 23, 2021.

Netflix debuted the anime outside of Japan on Oct 21, 2021, two weeks after its Japanese premiere, with weekly new episodes. 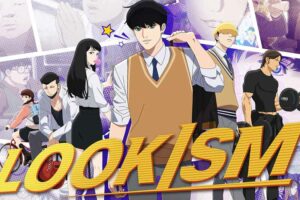 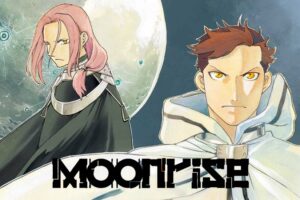 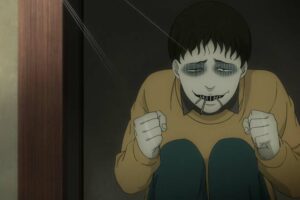