The serialization of the author's works, "Harapeko Penguins Cafe" and "Tomutojiri Nanairo" has ended. 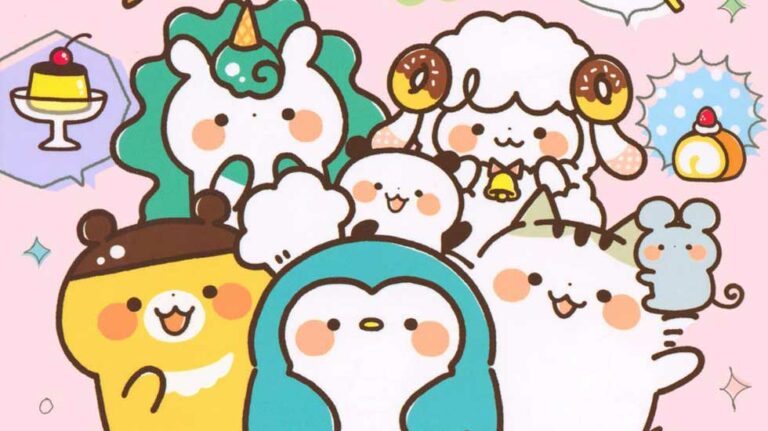 Kodansha announced on its official website on Dec 13, 2021, that the manga author of the creative unit, Chara Chara Makiart, was arrested for forced obscenity against an elementary school girl. The Kyoto District Court has sentenced the defendant to three years in prison and five years suspended sentence (probation) on Nov 25, 2021.

The 45-year-old man was found guilty on charges of sexual assault, child prostitution, and violation of the Pornography Prohibition Law. He allegedly indulged in these activities between the period of March to August 2020.

Kodansha has ended the serialization of the ongoing manga Harapeko Penguin Cafe and Tom to Jerry: Nanairo manga; serialized in the magazine, Nakayoshi shoujo.

“We decided to end the serialization of these works and announced today about the case of forced obscenity etc. caused from the spring to summer of 2020 by the author who was the co-author of the works,” Kodansha said in their statement

In addition to the end of the serialization, Kodansha has taken measures such as canceling the contract with the author, collecting books from stores, suspending indefinite shipment, and deleting the e-book version.

“We believe that the author, who was serializing in the same magazine for elementary school students and junior high school students, has caused such a situation that cannot be tolerated. We deeply apologize to the victim, her parents, and all concerned, and we apologize to our readers.,” stated Kodansha.

The person in charge of the illustration also stated, “I myself feel regretful and hurt.”

Nakayoshi is a monthly shōjo manga magazine published by Kodansha in Japan. First issued in December 1954, it is a long-running magazine with over 60 years of manga publication history. Notable titles serialized in Nakayoshi include Princess Knight, Candy Candy, Pretty Guardian Sailor Moon, and Cardcaptor Sakura.