The "direct trading" will be effective from this month, aiming to shorten the delivery time of its product and reduce costs. 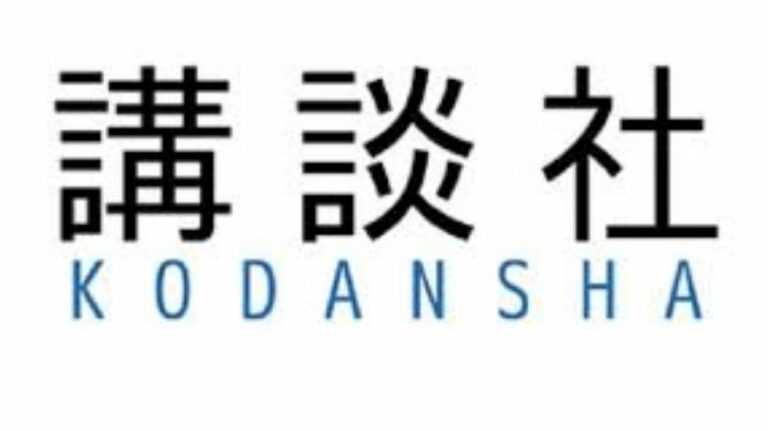 The “direct trading” will be effective from this month, aiming to shorten the delivery time of its product and reduce costs.

This will allow consumers to directly purchase any manga published by Kodansha directly through Amazon.

Normally, publishers would go through an agency to distribute their products. But, with the new method, Amazon will get the information directly from Kodansha taking into account the streamlined distribution using artificial intelligence (AI).

However, these sudden reforms of distribution have raised a sense of crisis among the distribution companies .

The Amazon Japan Public Relations department commented on the significance of direct transactions, “a wide variety of products and prompt delivery to customers will be possible.”

The immediate target of direct trading is the already published books of the popular 3 series “Kodansha Hyundai Shinkan”, “Bluebucks”, and “Kodansha Academic Bunko”. After assessing the effect, they will consider expanding to other categories and new books.

As it stands, the deal between Kodansha and Amazon has seemingly only gone into effect in the Japanese market. There is currently no word if this change will affect Kodansha US and its handling of published materials.

Amazon has traditionally dealt with major trading companies such as Nippon Publishing & Sales (daily sales), while also dealing directly with about 3,000 companies other than Kodansha.

However, the direct addition of Kodansha, a leading company in the industry, to the direct transaction caused a stir at Amazon, saying that “the impact is large leading to an unusual situation” (executives of the company).

The two companies were in a tense relationship in 2016 when Kodansha strongly protested the removal of more than 1,000 works from Amazon’s all-you-can-read e-book service.