The movie is the highest grossing live action movie in Japan of 2022. 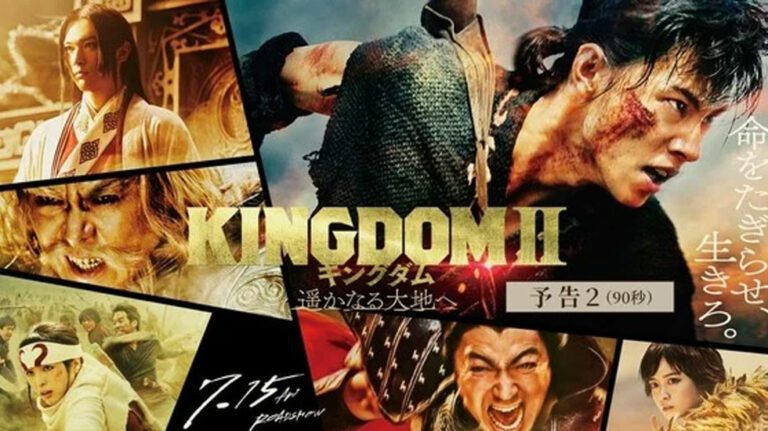 The movie was released in 373 theatres on July 15. The movie is the highest grossing live action movie in Japan of 2022.

In its opening weekend the movie earned 797 million yen which was 151% of its predecessor’s earning. The first movie was the highest grossing live-action film of 2019 in Japan of Japanese origin.

The sequel movie has also received a critical acclaim and ranked no. 1 on Filmarks ranking with 4.01/5.0 based on 4777 reviews.

7. “My Boyfriend in Orange”

Kingdom is a Japanese manga series written and illustrated by Yasuhisa Hara. It has been serialized in Shueisha’s seinen manga magazine Weekly Young Jump since January 2006, with its chapters collected in sixty-four tankōbon volumes as of February 2022.

The series was adapted into a three-season anime television series by Studio Pierrot. A fourth season will premiere in April 2022.

As of February 2022, the Kingdom manga had over 87 million copies, making it one of the best-selling manga series of all time. In 2013, the manga won the Grand Prize of the Tezuka Osamu Cultural Prize.

Kingdom provides a fictionalized account of the Warring States period primarily through the experiences of the war orphan Xin and his comrades as he fights to become the greatest general under the heavens, and in doing so, unifying China for the first time in 500 years. 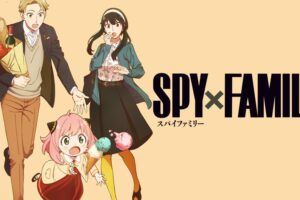 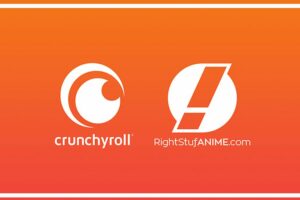 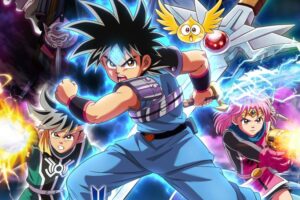