Inoue is working alongside animation director Takeshi Honda in this Ghibli film. 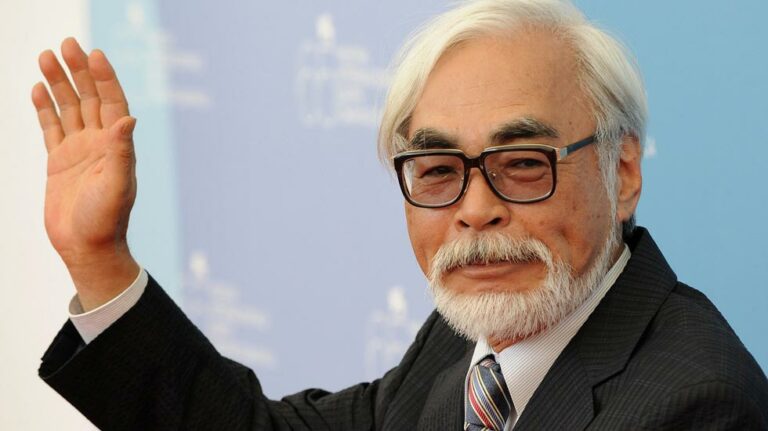 Toshiyuki Inoue, in a recent interview, revealed that he is currently working on Hayao Miyazaki‘s upcoming feature anime, How Do you Live?, and will be finished with the key animation by the end of February 2022.

Inoue was the key animator for director Mitsuo Iso‘s 2022 film, The Orbital Children. He left the Ghibli movie mid production to work on Iso’s film.

He switched back to complete How Do you Live?, and notified the Studio via an email that he should be done with the key animation by the end of February 2022.

“…I was still working on Miyazaki’s movie in December 2020, and I drew the key animation up to three cuts of the first episode.

Following that, I joined The Orbital Children for real in 2021, until September 2021. After that, I went back to Ghibli, and I am still working there. I should be done in February,” said Inoue.

Inoue, also know as “the perfect animator” is working alongside animation director Takeshi Honda in this film.

“As you may know, the animation director is Takeshi Honda, who’s doing a wonderful job. I can’t wait to see the movie when it’s finished: it’s a great balance between Ghibli’s animation and Honda’s unique sensibilities,” he said.

In October 2017, Studio Ghibli announced the film would be titled “How Do You Live?“. Studio executive, Toshio Suzuki said that Miyazaki is working on the film for his grandson as his way of saying, “Grandpa is moving onto the next world soon but he is leaving behind this film”.

In December 2020, Suzuki stated that the film was in work with no deadlines, similar to The Tale of the Princess Kaguya (2013) which took eight years to make.

He said that the animation was half-finished with production running faster, due to COVID-19 restrictions requiring them to work at home, and the film will be 125 minutes long.

Miyazaki derived the film’s title from writer Genzaburō Yoshino‘s 1937 masterpiece of the same name. He added that this book is a story that has great meaning to the protagonist of his film.