Katsuyuki Konishi Joins The Cast Of Urusei Yatsura As Rei

A character visual has also been unveiled. 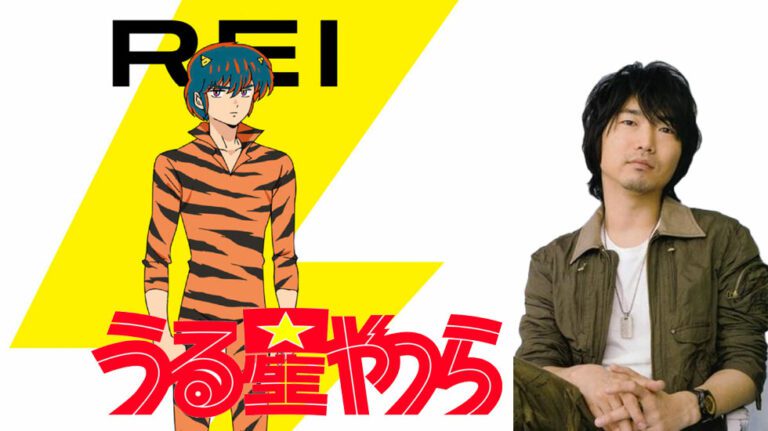 The official website of the new Urusei Yatsura anime announced on July 28, 2022, that Katsuyuki Konishi has been cast to voice Rei.

The staff also unveiled a character visual for Rei on the official website.

Rei’s voice actor Katsuyuki Konishi revealed that Urusei Yatsura was the first anime film he watched in the theatre, and that he never thought he would get to be a part of this anime series.

He also expressed his excitement in getting a chance to be a part of the new Urusei Yatsura anime.

The other voice acting cast includes:

The official website also revealed that the first season of the anime will run for 2 consecutive cours from October 2022.

It will be broadcast on Fuji TV “Noitamina” and other stations. 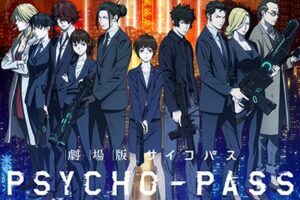 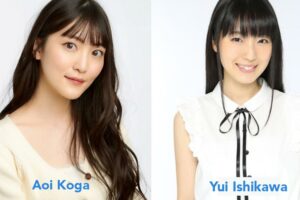 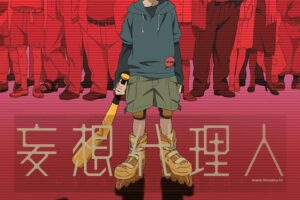 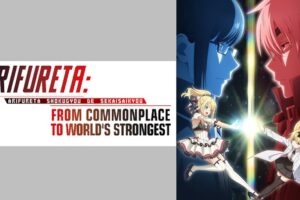