The official website also revealed that the first season of the anime will run for 2 consecutive cours. 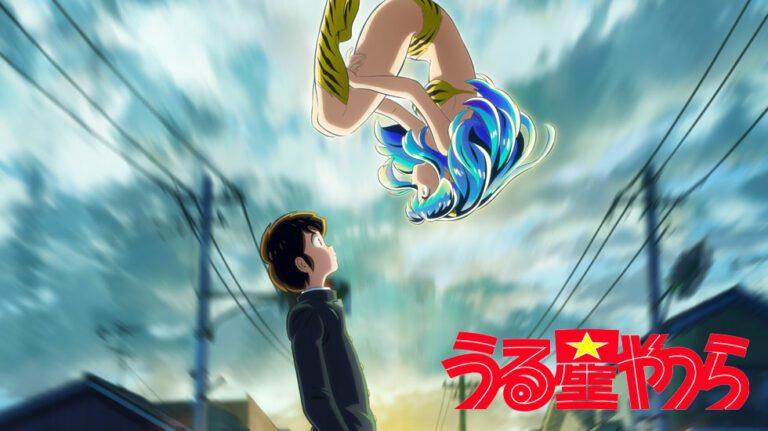 The official website of Urusei Yatsura announced on 14 July, 2022, that Kana Hanazawa will voice the character Ran, who is the childhood friend of Lum.

A character visual was also released along with the announcement.

Hanazawa commented on the character saying, “Ran has a dual personality, one of extreme pretending and the other of extreme anger, so I think her charm is that she is interesting and interesting to watch! She has her own reasons for both her pretentiousness and her anger, so I hope I can play the role in a powerful way while staying close to her feelings”.

The other voice acting cast includes:

The official website also revealed that the first season of the anime will run for 2 consecutive cours from October 2022.

It will be broadcast on Fuji TV “Noitamina” and other stations.