TOHO Animation will be producing the series. 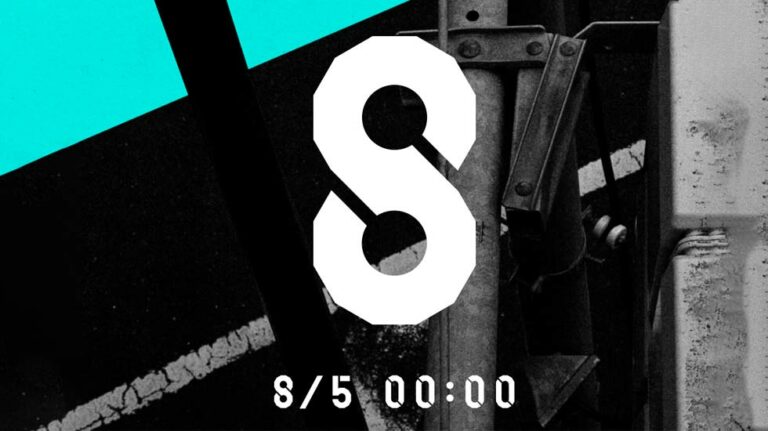 The official twitter account of Kaiju No. 8 revealed on Aug 5, 2022 (JST), that the manga is getting an anime adaptation. A new teaser video and key visual were released to commemorate the announcement.

The video has multiple shots from real life that portrays the world in which Kaiju No. 8 is set.

The anime is being produced by TOHO Animation. Cast and Staff details will be revealed at a future date. An official website has also been revealed for the anime.

Naoya Matsumoto, the author of the manga, commented on Kaiju No. 8’s anime adaptation, thanking readers and asking them to stay put for more information.

“We’ve decided to animate Kaiju No. 8! Thanks to all the readers who are reading this. There is not much information I can reveal yet, but I hope you are looking forward to seeing how Kafka and Reno will move and what kind of voices Mina, Kikol, and Hoshina will have!”

A special illustration featuring Kafka and Reno was also revealed by the author.

Kaiju No. 8 is a manga series written and illustrated by Naoya Matsumoto. It has been serialized for free on Shueisha’s Shōnen Jump+ application and website since July 2020, with its chapters collected in seven tankobon volumes as of July 2022.

Viz Media has licensed the series for English release in North America, and describes the series as follows.

Kafka hopes to one day keep his pact with his childhood friend Mina to join the Japan Defense Force and fight by her side. But while she’s out neutralizing kaiju as Third Division captain, Kafka is stuck cleaning up the aftermath of her battles. When a sudden rule change makes Kafka eligible for the Defense Force, he decides to try out for the squad once more. There’s just one problem—he’s made the Defense Force’s neutralization list under the code name Kaiju No. 8.