Kaguya Sama Season 3 Gets Preview Screenings In U.S. On April 2

Fans who purchase a premium ticket will get a poster and a limited-edition tote bag that features a design of Kaguya and her "How cute" catchphrase. 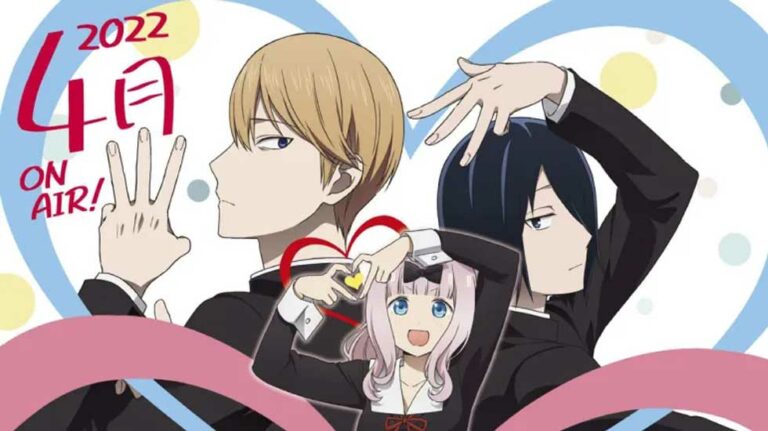 The preview screenings of Episode 1 of Kaguya-sama: Love Is War -Ultra Romantic- (Japanese audio with English subtitles) will be held in Los Angeles at Aratani Theater at 4 p.m. PT and in New York City at the Japan Society at 7 p.m. ET.

The anime will also be getting its first ever special exhibition to celebrate the release of Season 3.