On completion of the work, 1000 copies of the manga will be donated to the Vietnamese Embassy for the children in Vietnam. 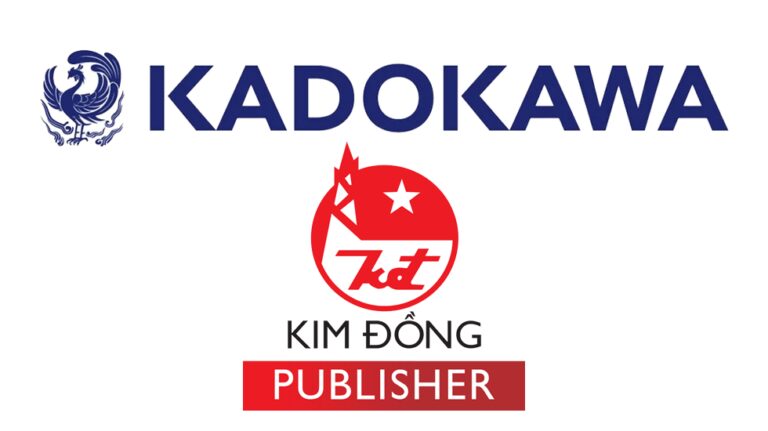 Publishing giant KADOKAWA announced in a press release on Tuesday, March 29, 2022, that the company has collaborated with Kim Dong Publishing company to bring an original Vietnamese shonen manga to Japan for the first time.

KADOKAWA CPO Masayuki Aoyagi announced that the collaboration will begin with the publication of a youth soccer manga called “SON GOAL!” by author Baba Tamio.

During the press conference, Vietnamese Ambassador Vu Hong Nam stated that Tamio’s manga revolves around a Vietnamese boy developing friendships and growing through soccer. It also features many tourist spots and the culture of Vietnam.

“I think there are some very good points about this attempt. First of all, all Vietnamese love soccer. And manga is very popular among Vietnamese children. Soccer and manga. More importantly, there is no doubt that it will be a bridge to deepen the relationship between Vietnam and Japan. Also, there are still many Vietnamese who have never visited the sights of their own country, so let them know about their country. I am confident that this project will be successful and will be accepted by many Vietnamese children, “said Nam.

Ambassador Nam and Aoyagi also stated that on completion of the work, 1000 copies of the manga will be donated to the Vietnamese Embassy for the children in Vietnam.

Vietnam is also working with Japan to prevent copyright infringements. As, mentioned previously, the country will also be a part of the Japan-based anti-piracy group CODA(Content Overseas Distribution Association).