Jump Festa 2023 To Return In December

The upcoming Jump Festa 2023 event's format is yet to be decided. 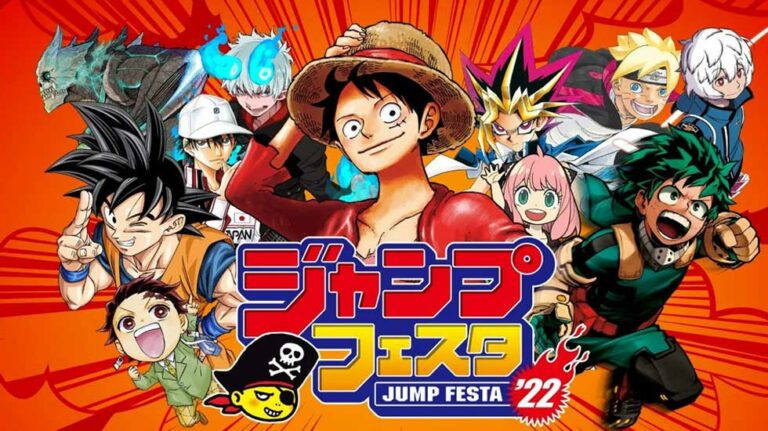 The official Twitter account of Jump Festa revealed that the 22 year old Shueisha‘s Jump Festa 2023 event is happening on December 17 and 18. The event will take place at Chiba’s Makuhari Messe.

The event is considered the biggest celebration for titles published by Shueisha. It includes the pages of Weekly Shonen Jump, Shonen Jump+ along with the rest of the “Jump” related magazines and online platforms.

The previous Jump Festa 2022 event happened both online and offline. However, the upcoming Jump Festa 2023 event’s format is yet to be decided.

The event was started in 1999 and is held for two days in December with over 100,000 people gathering every year.

The event also is a platform to introduce new manga, anime, films, games, and merchandise. Several old and new Jump associated Manga artists often attend the event and have panels where they answer questions. The festival’s mascot is named Kaizo-kun (KAIZOくん) and was designed by Akira Toriyama.

Although the focus of the event is around Shueisha’s Jump properties, game designers, such as Bandai Namco Entertainment, Capcom, and Square Enix, have attended the event and announced new games and debuted trailers, gameplay footage, and game demos. 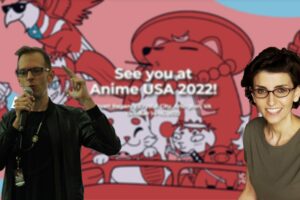 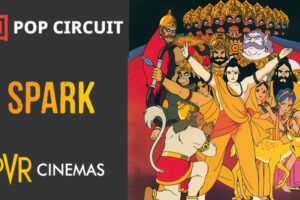 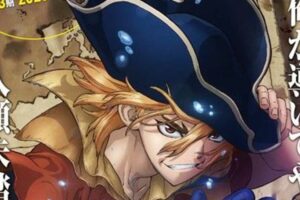 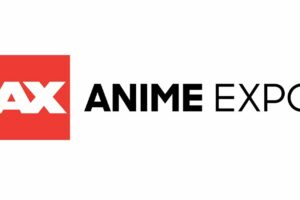 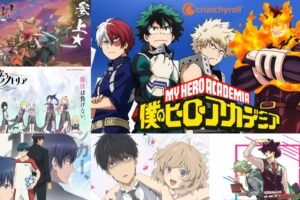