The editor also revealed that Fujimoto's new one shot will be released as a volume on July 4. 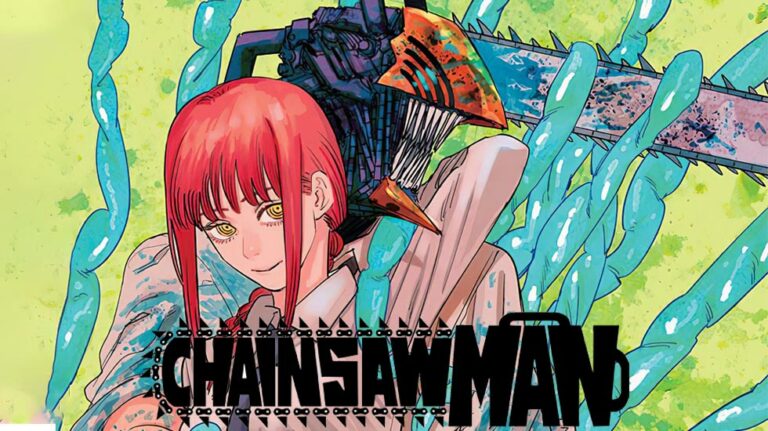 In his recent tweet, Shonen Jump+ editor Shihei Lin asked fans to wait a bit longer for Tatsuki Fujimoto’s Chainsaw Man Part 2, saying that the author is currently working on the much anticipated sequel.

“The second part of ‘Chainsaw Man’ is under production‼️ I hope you can wait a little longer,” Lin wrote in the tweet.

The editor was giving update on the release of Tatsuki Fujimoto’s latest one-shot, Goodbye, Eri, when he made the reveal on Chainsaw Man Part 2. The one shot will be compiled and published as a volume on July 4, 2022.

A teaser released on Dec 18, 2021 after Jump Festa, had revealed that Chainsaw Man‘s sequel will begin serialization in Jump+ in early summer 2022. Part 2 of the manga will feature the “Gakkō-hen” (School Arc). However, there is no concrete release date for the manga yet.

Additionally, the manga topped the Kono Manga ga Sugoi! 2021 list for male readers. The manga won the Best Manga award at The Harvey Awards in October. The manga was also nominated for the 40th Eisner award, which will take place in 2022.

An anime adaptation of Chainsaw Man by MAPPA is currently under works. Crunchyroll revealed that it will stream the anime later this year.