The "thank-you" stage event will be held at TOHO cinemas. 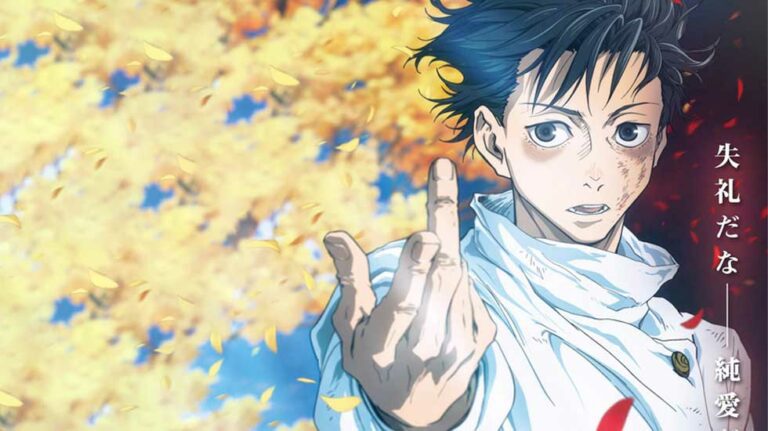 Jujutsu Kaisen Season 2 started trending with over 7000 tweets (as of writing), after the official website for Jujutsu Kaisen 0 teased an important announcement, which will be made during the “thank-you” stage event on Feb 12, 2020.

Fans started going head-over heel expecting that the big announcement will focus on Jujutsu Kaisen returning with a sequel. Some of the comments include:

“I will cry when the second season of anime comes”

“It seems like the second season of anime will come”

“If the important announcement is for the second season of anime, maybe the preview video will be released!”

On Friday, January 28, 2022, Chinese film distributor MediaLink began streaming a Chinese-subtitled trailer for the Jujutsu Kaisen 0 film. The film will be released in Hong Kong by MediaLink in March, according to the teaser, and will release the film in Taiwan on Feb 24.

On its release, the movie earned a massive 1.05 billion yen on its opening day that climbed to 2.6 billion yen in the next 3 days. This made the film the second-highest 3-day opening in Japanese box office history. The film is also the second highest-grossing anime movie behind Demon Slayer: Mugen Train‘s 1.2 billion yen sales in 24 hours.

The international release will only push Jujutsu Kaisen 0‘s popularity and sales further, as the manga finds itself among bestsellers across charts and platforms. It is only a matter of time before the movie reaches the 10 billion yen goal.